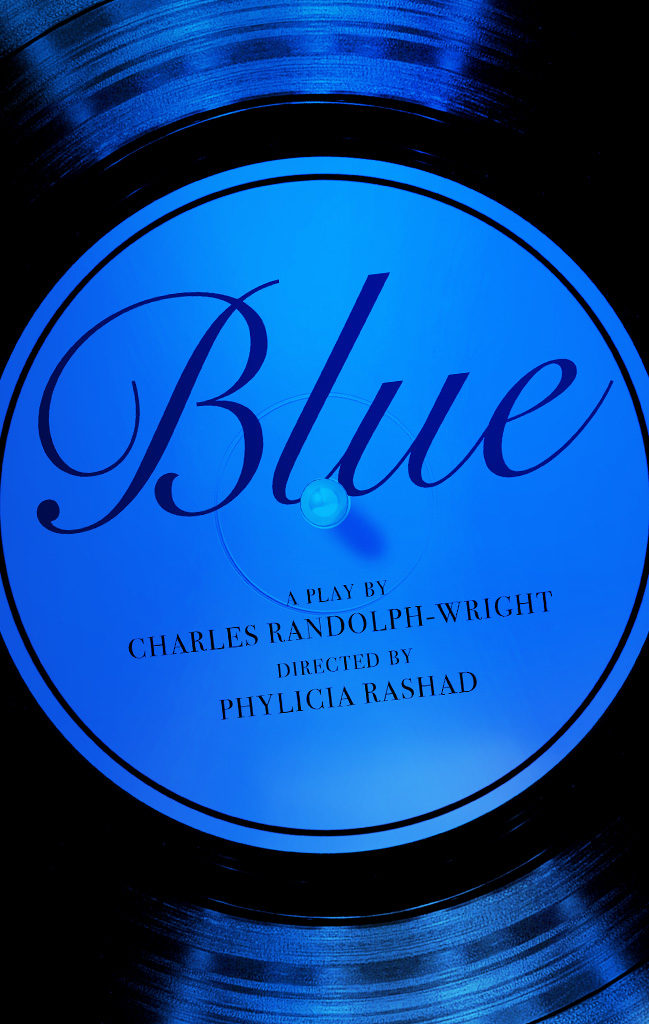 With fierce wit and astonishing honesty, Blue explores the complexities of identity and trust behind the carefully constructed façade of the Clarks, a socially prominent family that is struggling with the legacy and pitfalls of their own good fortune. Infused with a searing jazz and soul score, Blue celebrates the love and spirit of a family coming to terms with itself.

Producers Brian Moreland, Ron Simons, Mike Jackson, John Legend and Eric Falkenstein announced that Blue, the beloved play by Charles Randolph-Wright with music by Nona Hendryx and lyrics by Charles Randolph-Wright, will play a 16-week engagement at New York’s legendary Apollo Theater (253 West 125th Street), under the direction of Tony Award winner Phylicia Rashad who starred in both the play’s 2000 world premiere at Arena Stage and 2001 New York premiere at Roundabout Theatre Company. Previews are set to begin on April 27th with opening night on May 10th. Blue will run through August 16th.