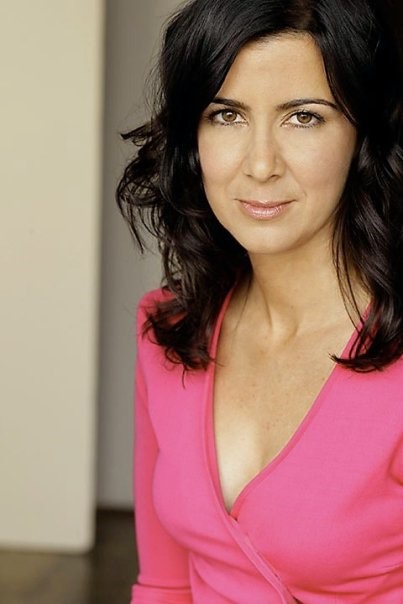 In DAI (Enough), Iris Bahr portrayed ten different characters in a Tel Aviv café right before a suicide bomber enters. The play received the Lucille Lortel Award and two Drama Desk nominations during its hit premiere engagement at Culture Project and consequent Off-Broadway run and world tour. The sequel, DAI 2.0, explores the aftermath of the bombing 10 years later as a salty British reporter, who herself survived the terror act, interviews the family members of the victims on her newly launched podcast. With Bahr’s unique brand of humor and pathos, DAI 2.0 brings to life both the lovers and critics of Israeli society from around the world– embodying issues ranging from the current state of the Palestinian conflict, BDS, Israel as a Start-Up Nation, refusenik soldiers, the plight of Holocaust Survivors living in poverty, and more.