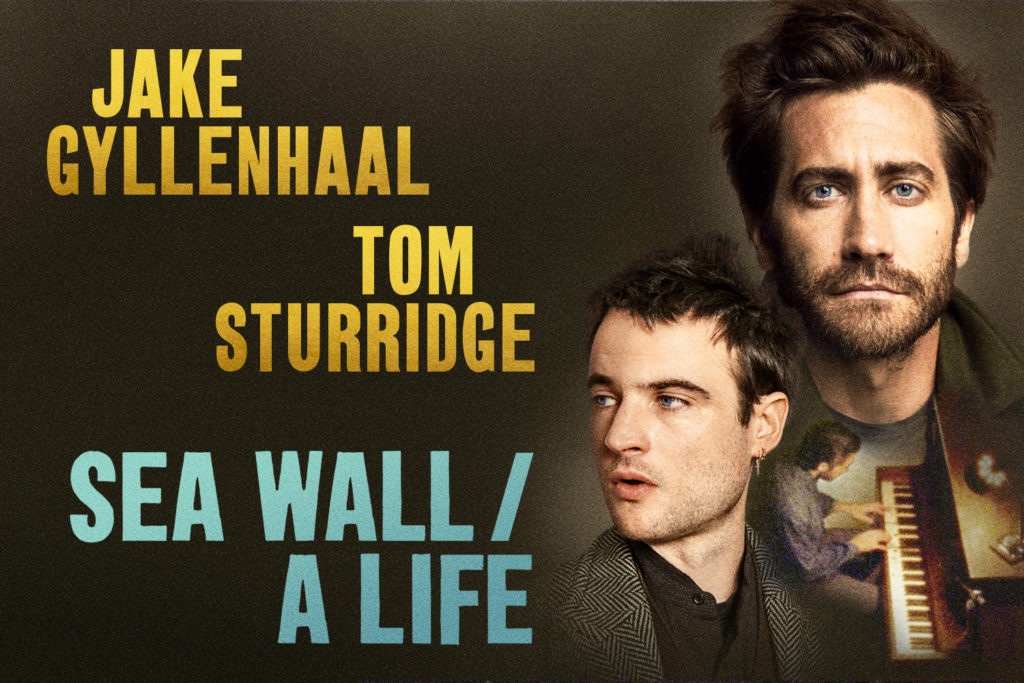 Academy Award® nominee Jake Gyllenhaal and Tony Award® nominee Tom Sturridge, two of the finest actors of their generation, returned to Broadway this past summer in Sea Wall / A Life, the acclaimed production that had audiences roaring to their feet at the Public Theater this past spring. Written by Tony Award winner Simon Stephens and Olivier Award® nominee Nick Payne and directed by Carrie Cracknell, Sea Wall / A Life officially opened on Thursday, August 8, 2019, at the Hudson Theatre (141 West 44th Street) and closed after its strictly limited run on Sunday, September 29, 2019. It became the first show of the 2019-2020 season to recoup its initial investment.