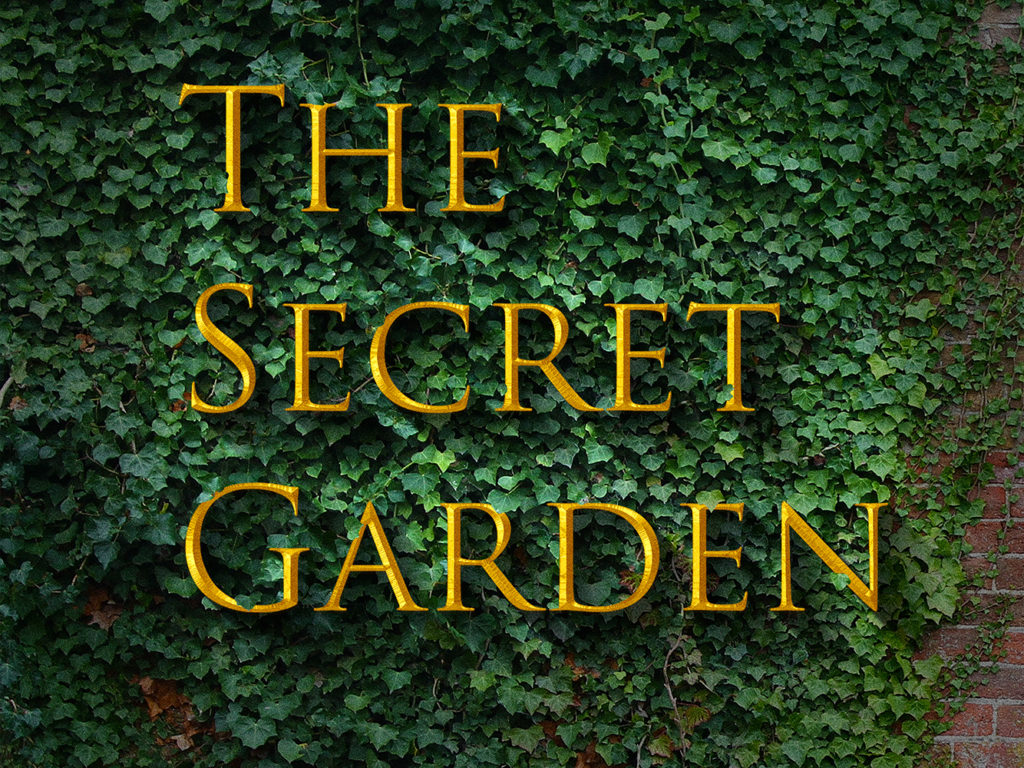 First produced on Broadway in 1991, The Secret Garden ran for more than seven-hundred performances, snagging six Tony Award® nominations, including Best Musical, and winning for Best Book of a Musical, Best Featured Actress in a Musical (Daisy Egan), and Best Scenic Design of a Musical. It won the Drama Desk Award for Outstanding Musical. The Secret Garden tells the story of Mary Lennox, a young, Indian-born English orphan sent to live with her cold and distant aunt and uncle in Yorkshire. There, Mary discovers a decrepit garden, which she sets out to bring back to life. An open-hearted celebration of human connection, natural beauty, and the sheer power of joy, The Secret Garden has stirred and inspired generation after generation since Frances Hodgson Burnett first published her beloved, Victorian novel on which the musical is based.