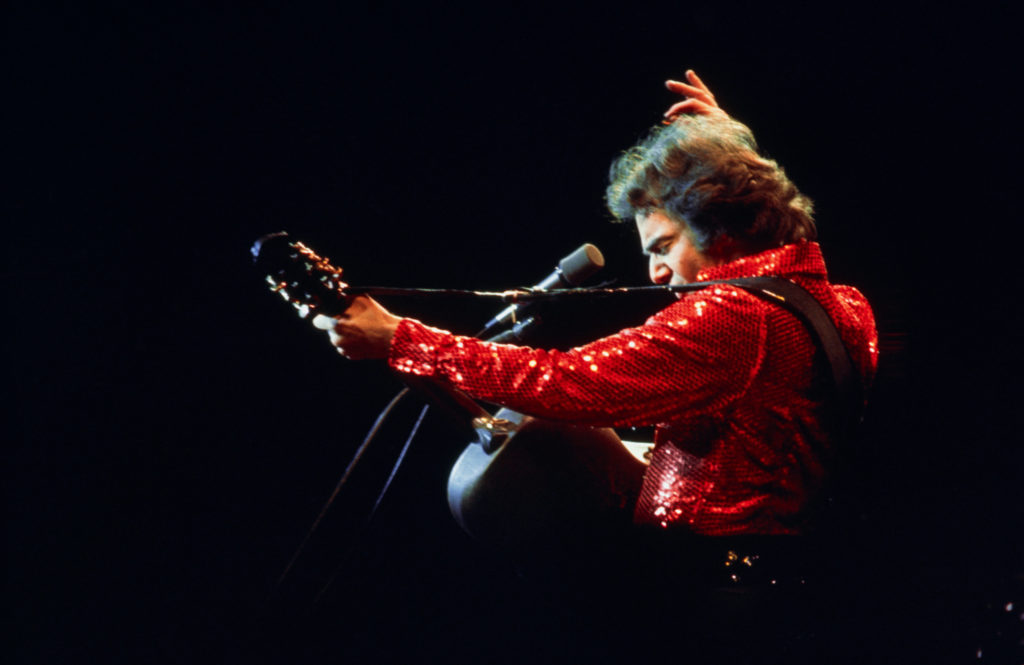 Producers Ken Davenport and Bob Gaudio announced that the previously untitled Broadway-bound new musical that will tell the incredible life story of legendary singer-songwriter Neil Diamond, now has its name – A Beautiful Noise – and will have its world premiere at Boston’s Emerson Colonial Theatre with a strictly limited four-week engagement starting Tuesday, June 21, 2022 and playing through Sunday, July 17, 2022. The news marks the first new show to announce an engagement at this legendary theater since the pandemic forced the shutdown of live entertainment.

With his first break into songwriting in the 1960’s and his meteoric rise in the 1970’s, and plenty of crushing disappointments and heart-stopping triumphs along the way, Neil Diamond has maintained an almost unthinkable level of superstardom for five straight decades. How did a poor, Jewish kid from Brooklyn become one of the most universally adored showmen of all time? There’s only one way to tell it: a musical set to his era- and genre-defining smash hits that entranced the world.