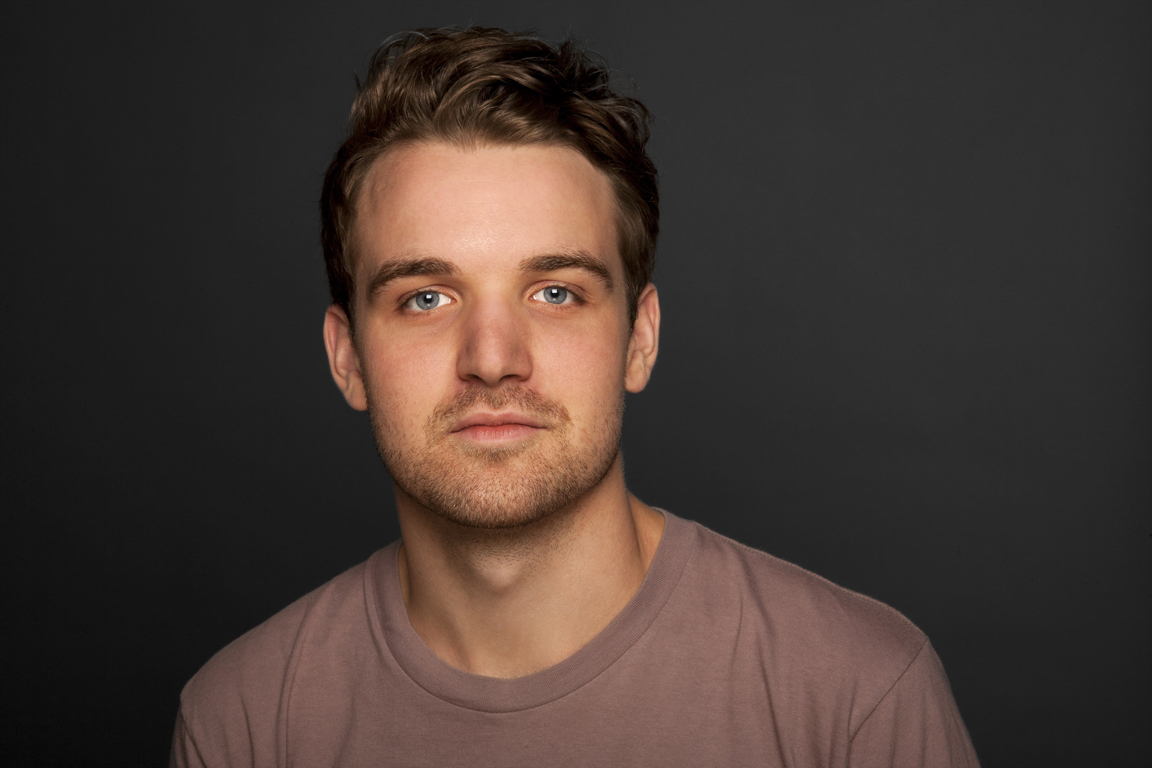 Micah Stock is having a New York Moment. Earlier this year, he made his NYC stage debut Off-Broadway in Terrence McNally's new play And Away We Go, offering a hilarious, multifaceted turn that caught a lot of people's attention—none moreso than McNally himself, who was at the time looking for the perfect young actor to play the bright-eyed coat check attendant in Broadway's star-studded It's Only A Play. The rest, as they say, is history—and Micah is currently stealing scenes in his Broadway debut opposite the likes of Nathan Lane, Matthew Broderick, Stockard Channing, Megan Mullally, F. Murray Abraham, and Rupert Grint. Before the rest of the world discovers this star in the making, we made sure to get him On the Couch!

Getting the call to do a brand-new Terrence McNally play Off-Broadway last year. If you are going to cry on the phone in NYC – do it walking through the West Village. Everyone stopped to see if I was okay and I tried to explain through the snot dripping down my face that they were happy tears and one woman handed me a cookie.

The one after a show. Bourbon.

Jealousy. Or is that a sin? Is this confession? I can't! I was raised Socialist and Quaker!

Courage when it's needed most.

I am probably the most gullible person in show business. I spend all day every day in a constant state of embarrassment. But it's also fun.

Is it trite to say “sense of humor”? Also – calmness.

I have a cat named Gunnar. He is bigger than many city dogs.

If I lived every moment of the movie Before Sunrise for real. But in Italy, maybe. And maybe we would swap phone numbers the way they don't at the end of the movie, because that always pisses me off.

Be bold. Be kind.