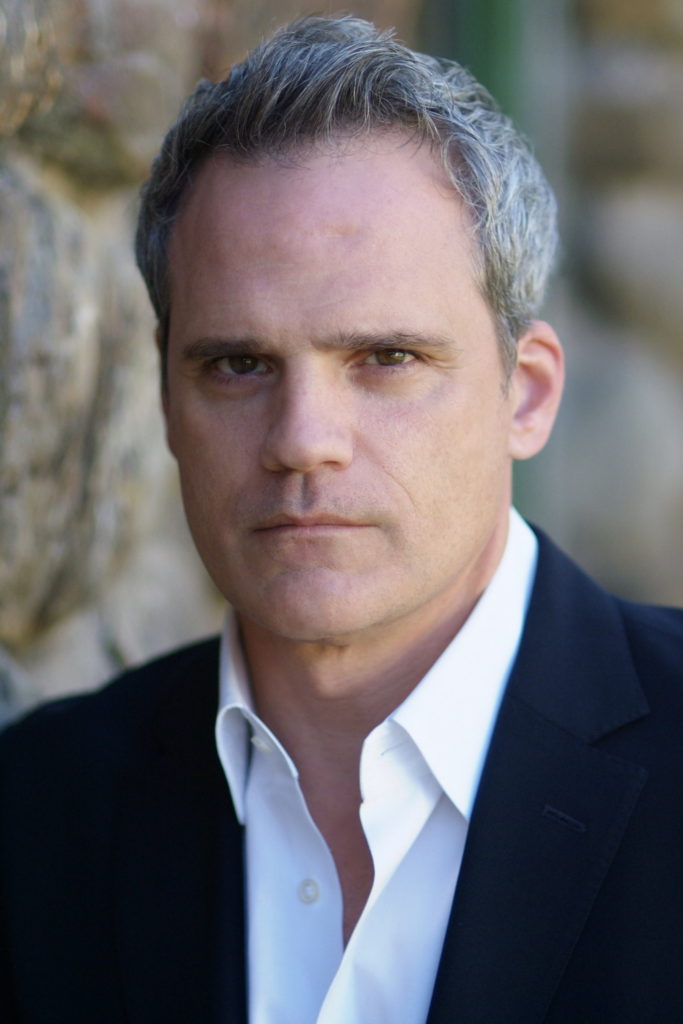 Michael Park is a two time Daytime Emmy Award winner, so we know he’s a bonafide force on the small screen, best known for the classic American soap opera, “As the World Turns.” We also know he’s pretty dang good on stage, and this theater season, audiences are lucky enough to see him at the Music Box Theatre, where he’s playing Larry mMurphy, a bereaved and tender father, in the hit Dear Evan Hansen. Park has many a credit — both stage and screen — to his name, including the original off-Broadway production of Violet and last season’s Tuck Everlasting. He also appeared in NBC’s “Sound of Music Live!” and “Peter Pan Live!”. Michael is a music man with a heart of gold and skills like few others and we are thrilled to have him On the Couch.

The moment I met Christopher, Kathleen, and Annabelle Park for the  first time.

Needing a TV on to go to sleep.

I dare not say – because I’m superstitious.

It costs nothing to be nice.

Being a working actor.

When at the Emmy’s Caroline Rae thought I was Donny Osmond’s seat filler.

I have two cats but have always wanted a dog.

Nothing. Waking up was pretty spectacular.

“Swing Hard and Look Up”