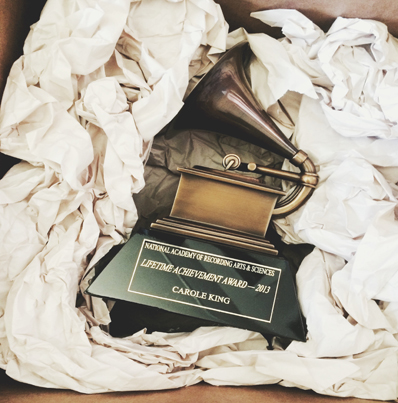 A Broadway show is a gift that keeps on giving, and this is never more evident than on Grammy Sunday, when our favorite musicals make their way from the world of Bernadette Peters and Patti LuPone to the world of Taylor Swift and Kanye West. My first stop this week was the Staples Center where I had the great honor of watching the cast of Beautiful – The Carole King Musical accept the Grammy for Best Musical Theater Album. In this shot, we see the 2013 Lifetime Achievement Award awarded to Carole King herself – the woman who made it all possible. 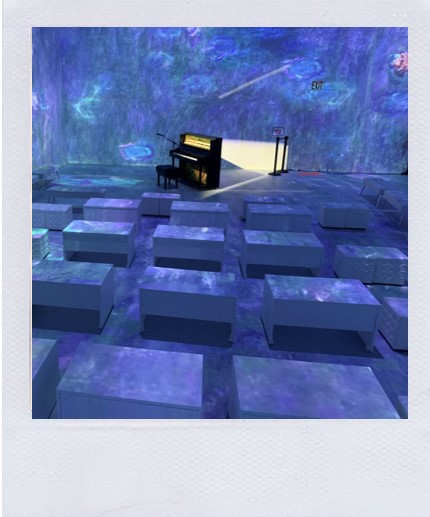 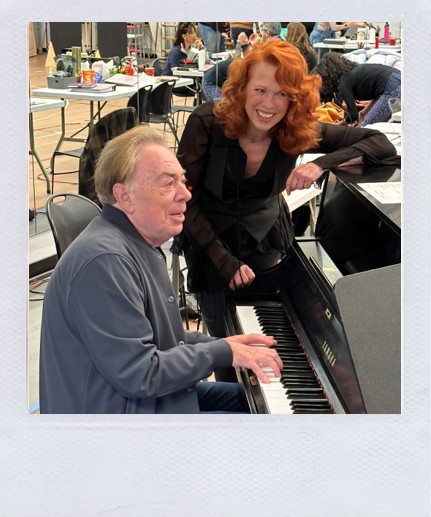 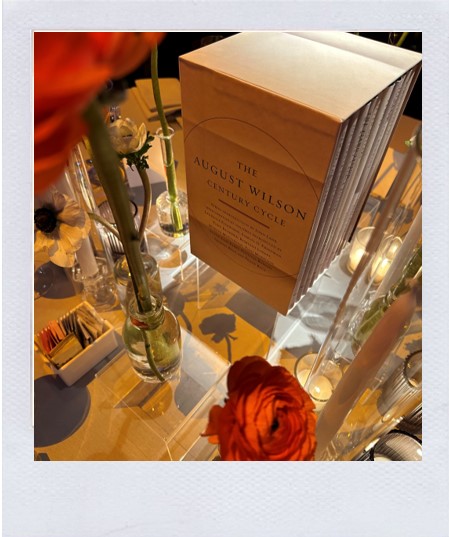 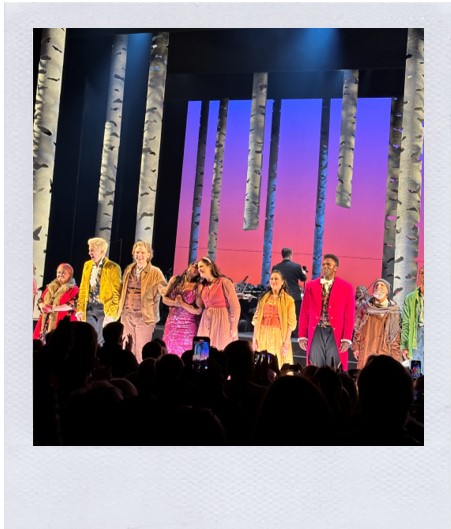