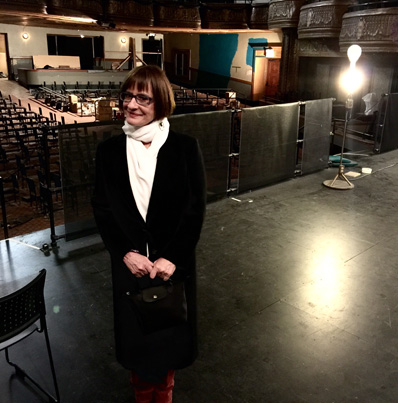 There is no such thing as a calm before the storm when it comes to Broadway, but in those few weeks before the big nominations, there’s a moment of fun – where the theater community can bask in that magical feeling that convinced them to join this circus in the first place. Godmother of the theater Patti LuPone certainly felt it this week, as she toured San Francisco’s Curran, the institution where she introduced “Meadowlark” from The Baker’s Wife.