New York, NY – Graham Douglass announced the launch of “The Graham Show”, an all-new, weekly web series featuring intimate one-on-one chats with New York’s top stage stars and theater professionals, aimed at young theater-lovers everywhere.  Designed to inform and inspire, as well as to offer exclusive “backstage access” to the world of Broadway, the interviews will examine what it takes to turn aspirations into standing ovations.  Unlike other on-camera interview-based theater programming, “The Graham Show” will focus on educating and inspiring the next generation of theater professionals and patrons.  The series, set to launch on Friday, September 28, will be available, free of charge, at www.TheGrahamShow.com.

“As a lifelong theater fan who grew up far away from the bright lights of Broadway, I wanted to bring this amazing world I’ve discovered in New York to other young theater lovers everywhere,” Graham Douglass said.  “What better way to encourage the next generation of theater professionals and make lifelong fans out of future ticket buyers than to teach them about the industry directly from the stars they admire?”

Each episode will feature a 30-40 minute celebrity interview shot at unique locations (including legendary downtown nightlife venue Joe’s Pub).  Viewers have the option of watching the interviews in their entirety or in shorter, themed segments.   New episodes will be posted each Friday.  In addition to its weekly interview schedule, TheGrahamShow.com will also be a go-to place for theater news as each Wednesday a new “Instant Graham” will be rolled out, featuring a 60-second run-down of Broadway news and headlines, as well as other exclusive content.

A self-professed “theater freak,” host Graham Douglass knows what it’s like to be obsessed with theater.  But like so many other young people around the country, he felt disconnected from New York City while growing up on a ranch in rural Texas in the ‘90s.  It was not until his college years at Syracuse University studying broadcast journalism and theater and spending his summers in NYC interning in the theater that he began to feel connected to and a part of the nation’s theater mecca.

Graham knows his way around the theater and entertainment industry.  In the few years he has called New York City home, Graham has created an impressive resume for himself, including assisting Neil Pepe and Jeffrey Lawson, Artistic Director and Managing Director, respectively, of the Atlantic Theater Company; served as a casting associate for the CW network; apprenticed at the Williamstown Theater Festival; co-starred in the hit TV show “Royal Pains;” assisted the producer of The American Theater Wing’s “Downstage Center” and “Working In The Theater;” assisted Michael Riedel on the nationally-syndicated television program “Theater Talk;” and, most recently hosted the red carpet ceremony for the opening night of the hit Broadway show End of the Rainbow, where he interviewed such stars as Jennifer Tilly, Lisa Lampanelli and Joel Grey, to name a few.  (Click hyperlink for opening night footage: http://bit.ly/IbZaYk)

As an actor-turned entrepreneur, producer, and host, Graham is determined to bring his connection to the world of theater, which he yearned for as a teenager, to young adults everywhere—the population that will be the theater-goers, patrons, audience members, artists and educators of tomorrow. 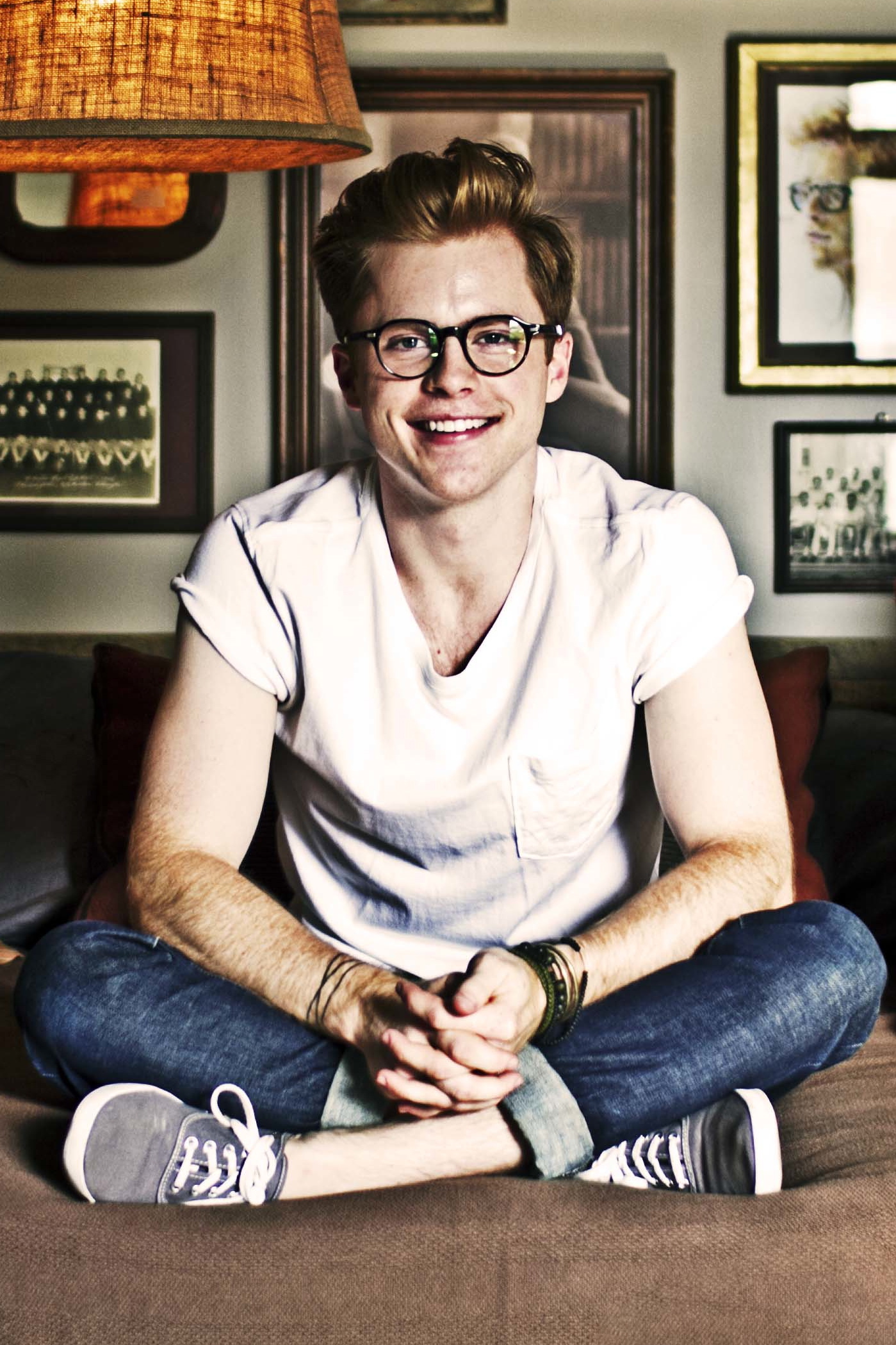 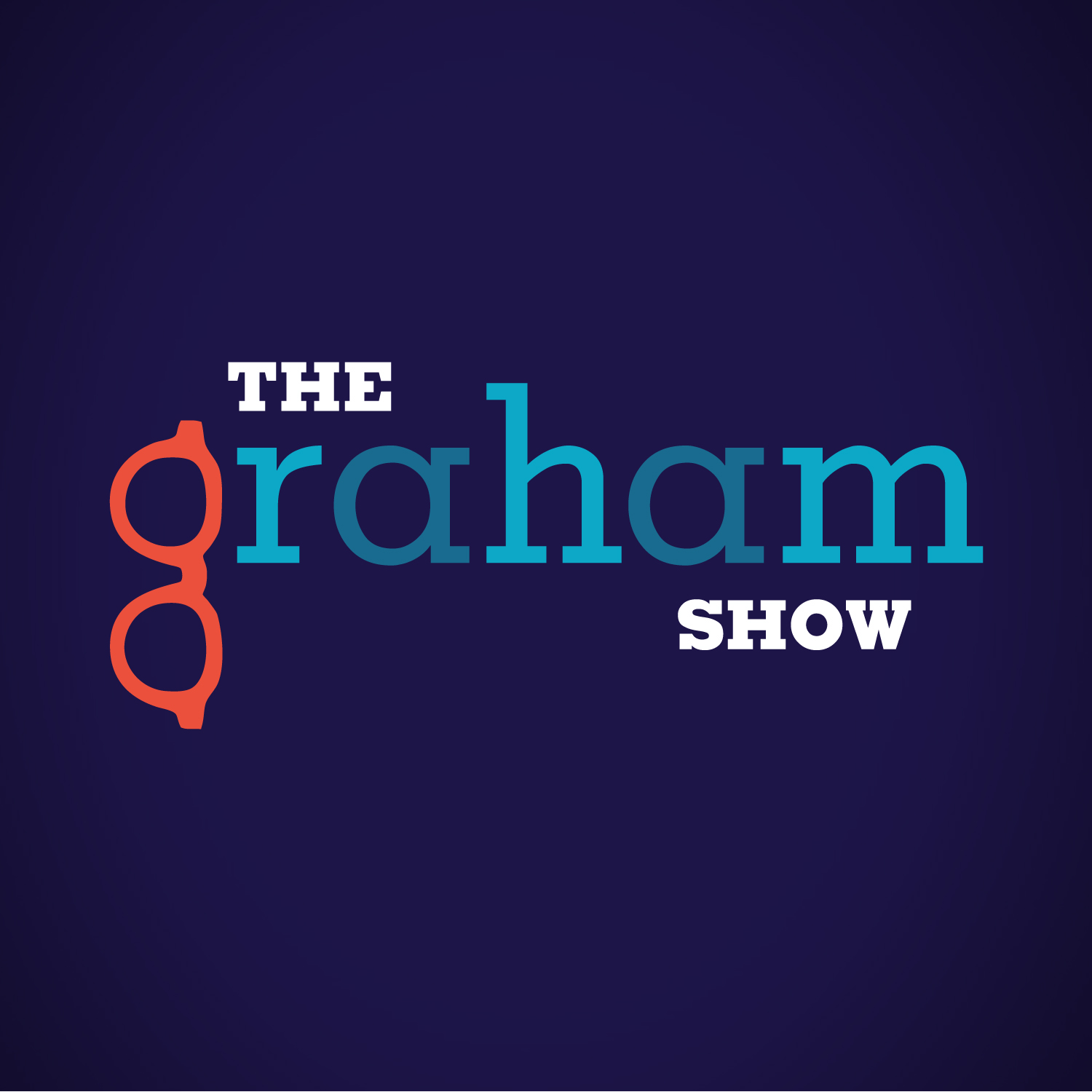