PRESENTATIONS TO BE HELD ON MARCH 24th

New York, NY (February 13, 2013) – The American Theatre Wing announced today that the recipients of the 2013 Jonathan Larson® Grants are writing team Joshua Salzman (music) & Ryan Cunningham (book and lyrics); and Kamala Sankaram. The prestigious grants, totaling $10,000, will be presented on Sunday, March 24, 2013 at a private event at the WNYC Greene Space. The event will feature special performances of the recipients’ work.

Joshua Salzman and Ryan Cunningham are Drama Desk and MAC Award-nominated writers. Their Off-Broadway musical, I Love You Because, has been produced all over the world and translated into Spanish, Chinese, Korean and Finnish. Their new musical, Next Thing You Know, was produced at CAP21 in New York with the help of a grant from NAMT and has gone on to be produced across America and in Europe. The cast album is now available on Yellow Sound Label. They continue their collaboration with a musical about the '77 New York City blackout called The Legend of New York. Ryan and Joshua are graduates of the NYU graduate musical theatre writing program and are both members of ASCAP and the Dramatist's Guild. As Jonathan Larson Grant recipients, they receive an $8,000 grant, a performance of their work at the presentation event, and a week-long residency at the Running Deer Musical Theatre Lab in Washington State.

Praised as “strikingly original” (NY Times), Kamala Sankaram has written music for theater, film, and concert. She has received residencies from the MacDowell Colony, the Watermill Center, and the Hermitage, and was the 2011 Con Edison/Exploring the Metropolis Composer-in-Residence at the Brooklyn Youth Chorus Academy. Her music for Sounding (directed by Kristin Marting) was praised as “gorgeous pop-rock interludes” (Time Out NY). As a resident artist at HERE Arts Center, Kamala created Miranda, a steampunk murder mystery which was named winner of the New York Innovative Theatre Award for Outstanding Production of a Musical. Also a performer, Kamala has collaborated with the Wooster Group, the Philip Glass Ensemble, and Anthony Braxton, among others. As a Jonathan Larson Grant recipient, she receives a $2,000 grant, and a performance of her work at the presentation event.

Dedicated to celebrating excellence and supporting theatre, the American Theatre Wing awards the Larson Grants to artists to recognize and showcase their work with no strings attached – except to put it to the best use possible to help further the artist's creative endeavors.

The American Theatre Wing (William Ivey Long, Chairman, Board of Trustees; Heather Hitchens, Executive Director) has been serving and supporting the theatre by celebrating excellence, nurturing the public's appreciation of theatre, and providing unique educational and access opportunities for both practitioners and audiences for nearly 100 years. Traditionally, ATW has done this by encouraging members of the theatre community to share their off-stage time and talent directly with the theatre audience at large–whether it was singing for the troops in the Stage Door Canteen of the 1940's, or sharing their stories on a podcast today.  Best known for creating The Antoinette Perry “Tony” Awards®, now presented with The Broadway League, ATW has developed the best-known national platform for the recognition of theatrical achievement on Broadway. Yet ATW's reach extends beyond Broadway and beyond New York, with educational and media work that offers the very best in theatre to people around the world.  In addition to its various media programs and a host of other online resources, The Wing sponsors many activities, all dedicated to recognizing excellence and supporting education in theatre.  These programs include the Theatre Intern Group, a career development program for young professionals; SpringboardNYC, a two-week college-to-career boot camp for young performers moving to NYC; and the Jonathan Larson® Grants, given annually to honor emerging composers, lyricists and book writers.  Visitors to americantheatrewing.org can listen to, watch or download from ATW’s extensive media collection, and learn more about all of its programming for students, aspiring and working professionals, and audiences who want to learn more about the making of theatre. Follow ATW on Facebook.com/TheAmericanTheatreWing and Twitter.com/TheWing. 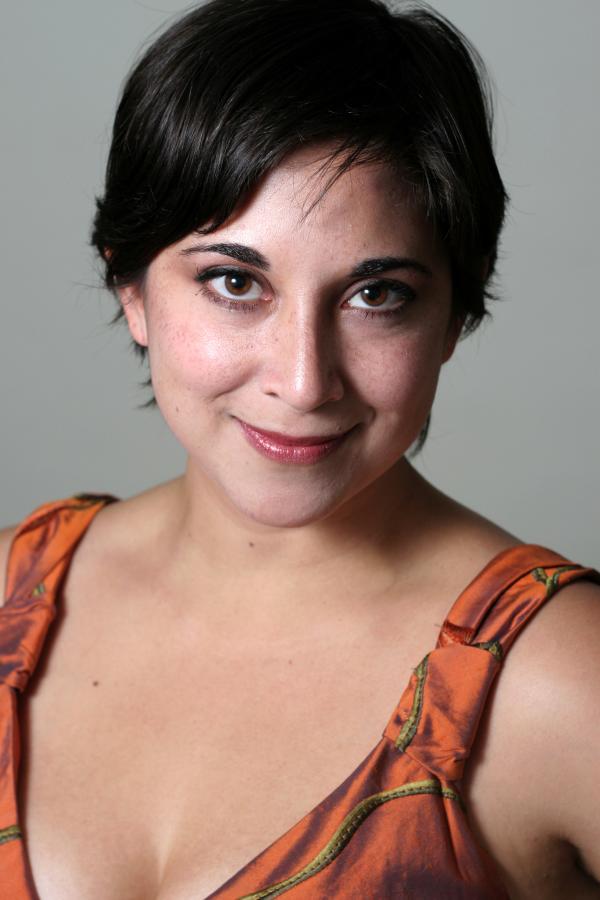 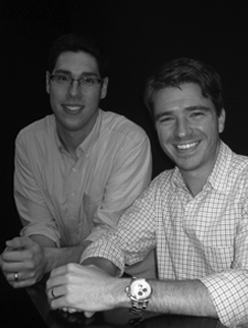