The Unvarnished Truth — an obscure little comedy that had a mid-1980’s run at the Ahmanson starring John Ritter, James Coco, Garrett Morris, Dody Goodman, and Beth Howland — was thoroughly forgettable in every way, except for one. In order to help plug a few holes in the script, a youngish, Broadway-tested writer named Terrence McNally came to town, and I got to meet him. It was love at first sight for this reporter. Usually, successful men of such deep wit lead with their edge. Not so with Terrence— he showed his gentleness right up front. It wasn’t until later after you’d earned his trust, that he’d flash his delightfully sardonic side.

I was already a fan, having attended the original production of The Ritz on Broadway a total of nine times. (I loved the play and had a massive crush on Stephen Collins.) Of course, Rita Moreno’s portrayal of Googie Gomez was the main event. Terrence created the entire character based on a comic accent that Moreno was doing for laughs at a party they both happened to be at. He wrote the play, she took the part, and the rest is Broadway history.

The highlights of his early and mid-career have been much covered in recent days, but I can’t stop thinking about his later works. When he took It’s Only a Play out of a drawer, gave it a refresh, and filled it to the brim with star power, it became the event of the season. A few years earlier he had performed a similar trick by breathing new life into an old teleplay and giving us the heart-rending Mothers and Sons. The play reunited Terrence with his Master Class star, Tyne Daly, and both playwright and actress earned Tony Award nominations. Another reunion with another leading lady from his past — Chita Rivera — gave us the very last Kander and Ebb musical,The Visit, which also ended up being Roger Rees’ final bow. Terrence, though, would keep going, next with the book for Anastasia, which enjoyed a two-year run at the Broadhurst, and most recently with the Broadway revival of his play, Frankie and Johnny in the Clair de Lune. His body of work, now, seems impossibly sprawling, but he built it like any tireless craftsman — brick by brilliant brick.

Perhaps I’m drawn to these later works, not because they’re newer and less-poured-over by scholars, but because they were birthed by Terrence when his life was most full of love. When Terrence met Tom Kirdahy, his world changed forever. His newfound joy was palpable in just about every beat of the plays and musicals that came after. The comedy was somehow richer, the drama somehow deeper, and the longing more acute.

We knew this disease — too often discussed in data points and line graphs — would have a human toll. I, for one, failed to anticipate how truly painful it would be.

Last year, Terrence was honored with a Special Tony Award for Lifetime Achievement in the Theatre. Accepting the prize, he quoted John Steinbeck’s advice to him after the failure of his first Broadway outing: “Get right back on the horse. If you ain’t been throw’d, you ain’t rode.” Well, Broadway, when it’s time to dust ourselves off and get back to work, Terrence will be looking down and smiling. 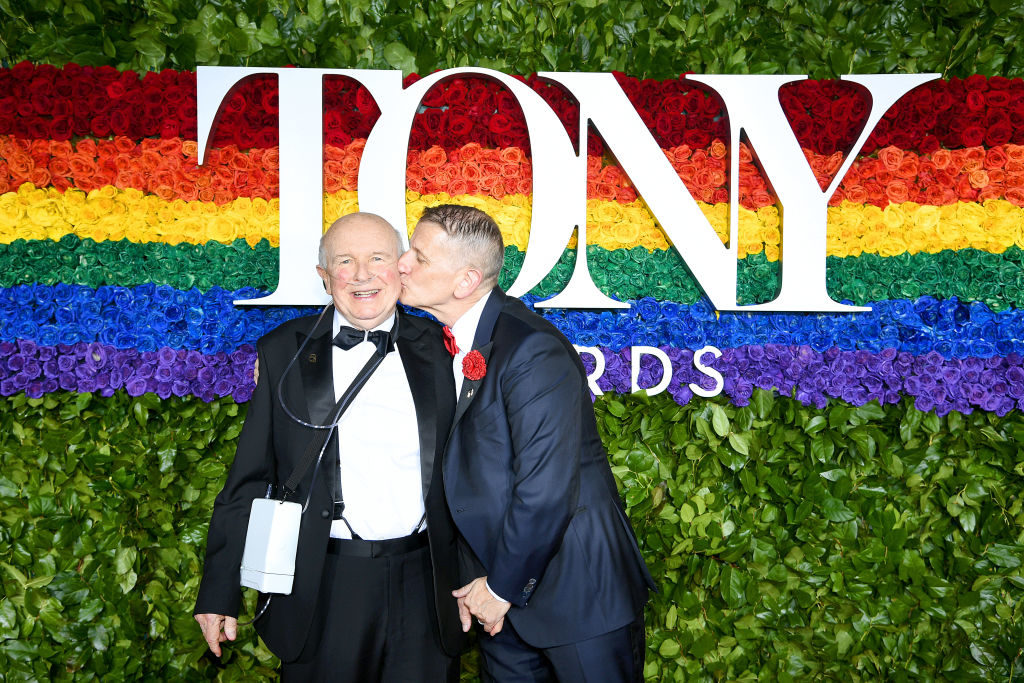