New York, NY (October 7, 2014) – Producers Tom Kirdahy, Roy Furman, and Ken Davenport announced today that in celebration of Opening Night of It’s Only a Play, the production will be featured on Branded Cities’ stunning digital Times Square billboard on the Thomson Reuters building. From 5:30PM – 10:30PM EST, the billboard will feature innovative Broadway audience engagement by live-streaming select selfies and photos taken by fans of the production that night, and using the hashtag:

In It's Only A Play, it’s opening night of Peter Austin's (Matthew Broderick) new play as he anxiously awaits to see if his show is a hit. With his career on the line, he shares his big First Night with his best friend, a television star (Nathan Lane), his fledgling producer (Megan Mullally), his erratic leading lady (Stockard Channing), his wunderkind director (Rupert Grint), an infamous drama critic (F. Murray Abraham), and a fresh-off-the-bus coat check attendant (Micah Stock) on his first night in Manhattan. It’s alternately raucous, ridiculous and tender — and proves that sometimes the biggest laughs happen offstage.

Mr. McNally—a four-time Tony® Award winning playwright—recently celebrated the premiere of his 20th Broadway production, Mothers and Sons, which marks his 50th year on Broadway.  Mothers and Sons, which was nominated for Best Play at the 2014 Tony® Awards, ended its celebrated Broadway run June 22, 2014 at the Golden Theatre and will be seen in more than twenty countries next year.

Tickets are available by visiting the Schoenfeld Theatre box office Monday – Saturday, 10am – 8pm (also Sundays, beginning August 31st); or online at Telecharge.com. For groups of 20 or more, call 855-329-2932. A limited number of $37.00 student rush tickets will be made available during previews, now through October 8th. These tickets must be purchased day-of, in person at the box office and are subject to availability. Valid student photo I.D. will be required, and patrons are limited to one ticket per performance. 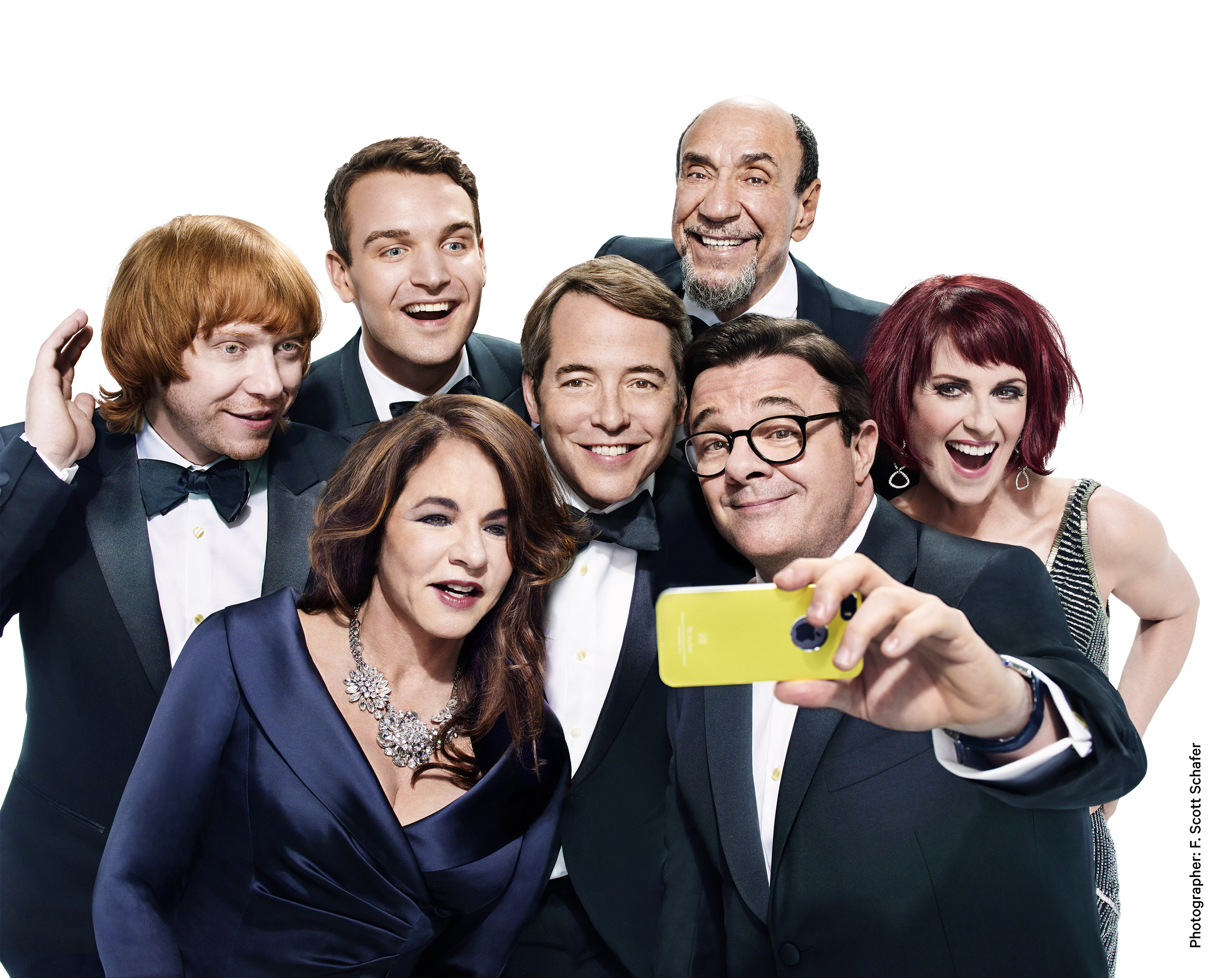