I did not, like a certain fellow Angelino, lose consciousness at the Shubert Theatre during the invited dress rehearsal of Hello, Dolly! last week. No, I was blissfully conscious the entire time. As I never break a review embargo and would never dream of evaluating a dress rehearsal, I shall refrain from expounding on the experience. I will quell the urge to say, for example, that it was the single most exciting evening I’ve had since the night sacrificed my virtue to a swarthy young badminton instructor at summer camp. But I will say this: though I maintained my faculties throughout the performance, the ensuing days were a complete blur. The dress was on Tuesday evening. The next thing I remember was waking up in the back of an Towncar on the George Washington Bridge on Sunday morning. All of this is my way of apologizing to you, dear readers, for not having a column last week. Musical theater, at it’s very best, is the most potent drug I know.

Speaking of drugs (and theater), what an entertainment it has been watching the Republican’s precious repeal of Obamacare go right down the shitter. I’m too old to remember what it’s like not being on Medicare, but I can’t tell you how relieved I am to know that all those millions of Americans won’t lose their coverage. The author of The Art of the Deal turns out to be pretty lousy at negotiations. Sad!

Spotted Jimmy Buffett at Sunday in the Park with George. 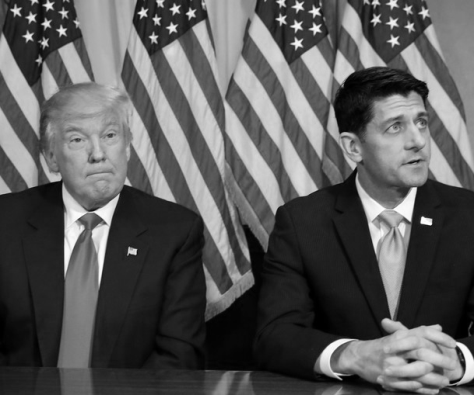