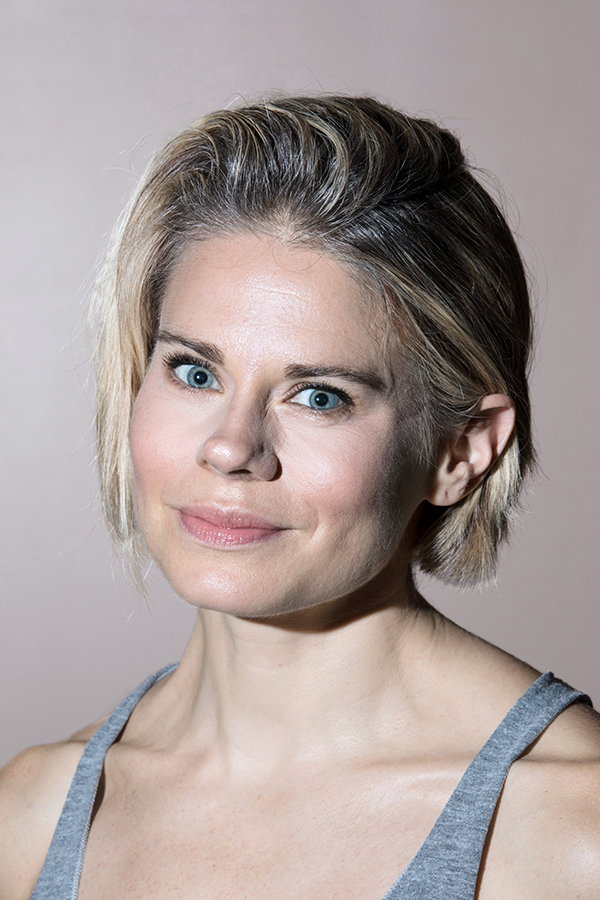 With 9 Tony Award® nominations last week, followed by becoming the top-grossing American play in Broadway history this week, Aaron Sorkin’s adaptation of Harper Lee’s To Kill a Mockingbird is on a roll! Celia Keenan-Bolger, a 2019 Tony Award nominee for Best Performance by a Featured Actress in a Play (you know, only her FOURTH nomination in her Broadway career), is undoubtedly a huge part of this success. Taking on the role of Scout Finch, a literary heroine in her own right, Celia asks the big questions in the play…but now we get the ask her the big questions ON THE COUCH!

What do you consider to be your best asset?
I think my friends would say I give really good advice.

What was your proudest moment?
I have a few…but my 3 year old son and I were headed to the Women’s March and we got off the subway and he said “I need my sign” and held it above his head like he’d been protesting his entire life.

What is your favorite drink?
This changes with the seasons, but right now it’s bulletproof coffee.

What is your favorite condiment?
Frank’s Hot Sauce.

What is your current obsession?
Michelle Obama’s book “Becoming”.

If you could give up one of your vices, what would it be?
Gossip.

What is the one professional accomplishment you long for most?
I wanna be in a theatrical production where I get to choose the playwright, director, and cast.

What is the one thing you waste too much money on?
Right now it’s the breakfast bowl from Bluestone Lane.

What is the one activity you waste too much time doing?
I can spend some serious time on Rent The Runway.

What do you consider to be the single greatest threat to your health?
My sugar consumption.

What is the single best trait you inherited or learned from your parents?
Their commitment to standing up for what is fair and just.

What is the single worst trait you inherited or learned from your parents?
They were not obsessive about an uncluttered house.

What in the world most thrills you?
A Beyonce concert.

What current trend in popular culture most irritates you?
I’m not right sure about those Influencers.

What was the single most embarrassing moment you’ve ever experienced on the job?
The first year I was nominated for a Tony Award I walked the red carpet with Dan Fogler and the photographers kept yelling “Dan! Who’s your wife!!??”

What is your favorite place in the world?
Oh so hard to choose. I really love London.

What is the most important trait you seek in a romantic partner?
The ability to sit on the couch and talk and laugh and talk some more.

Do you prefer the company of dogs or cats?
I’m gonna say dogs but I don’t hate a cat.

What would have to happen to make today the best day of your life?
I think it would start with a road trip upstate with my husband and boy and really good music. We’d arrive at a large cozy cabin with fireplaces, and everyone I loved would be there. And we’d talk and play games and eat good middle eastern food and run outside and look at the stars and then sleep really well.

What is your personal motto?
The key to success is the graceful execution of plan B.