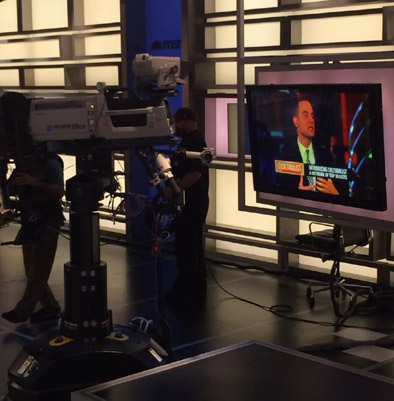 Jordan Roth, theatre producer and President of Jujamcyn Theaters Group, discusses his newest venture, Culturalist, on MSNBC’s “Morning Joe” this week. Roth’s Culturalist is a collection of Top 10 Lists submitted by users that covers varied topics – from cultural events to culinary delights to spectacles around the city. It looks like Jordan is extending his influence beyond the theater and succeeding splendidly. Culturalist is the new way to filter the myriad of options in this world and find some true quality.