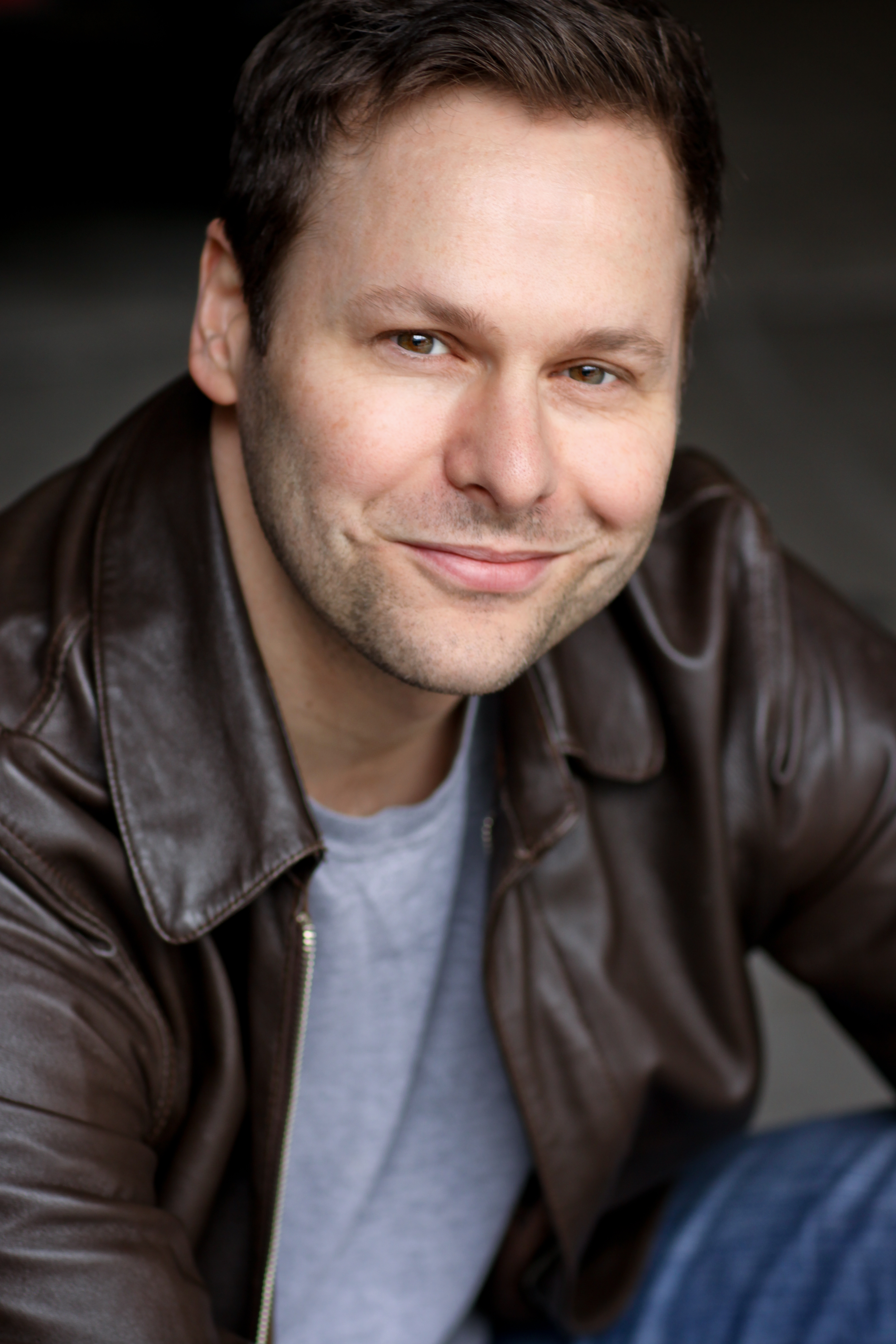 George Merrick has more than a few credits to his name.  Whether performing on Broadway or off, Merrick has the rare ability to control the room and thrill audiences with his versatility and charm. Most recently, Merrick performed beside Tony Danza in last season’s Honeymoon in Vegas. He also appeared in Lincoln Center’s South Pacific and the original Broadway production of High Fidelity. This season, Mr. Merrick is the son of Emmy, Grammy and Golden Globe winner Marlo Thomas in Clever Little Lies at the Westside Theatre.  We’re thrilled to get him On the Couch!

If you could give up one of your vices what would it be?

What is the one professional accomplishment you long for the most?

To do a play in London

What is the single worst trait you inherited from your parents?

A prop pistol didn't go off and the Stage Manager clapped two boards together to simulate the gunshot.

My house in mountains of New Hampshire