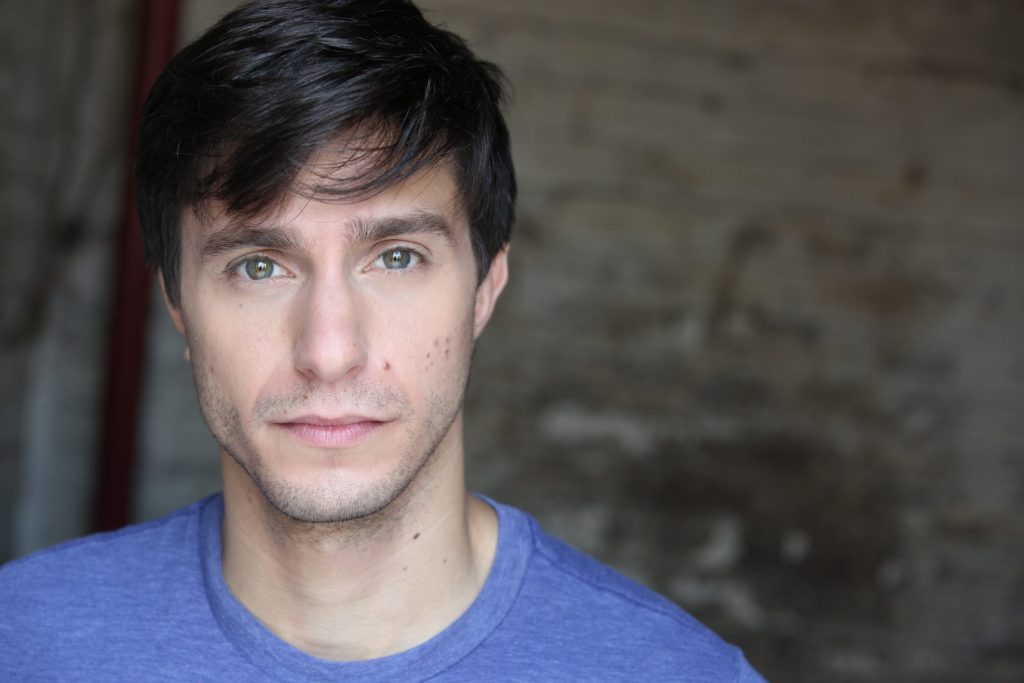 Aaron Sorkin’s adaptation of Harper Lee’s To Kill A Mockingbird has been absolutely killing it at the box office (they keep breaking their OWN records – how insane!). The show just received 9 well-deserved Tony Award® nominations this past Tuesday, and one of those nominations went to our favorite Charles Baker “Dill” Harris, Gideon Glick! No stranger to the stage, he first made his Broadway debut in the original cast of the hit musical Spring Awakening, and went on to receive a Drama League Award Nomination for his role in the highly acclaimed Broadway play Significant Other. Taking a break from his amazing Tony nominated performance in To Kill A Mockingbird, we give you Gideon Glick On The Couch!

What do you consider to be your best asset?
My brain or my hair.

What was your proudest moment?
Meeting my fiancé.

What is your favorite drink?
A Manhattan, neat, but not in a martini glass as that is too complicated for me to drink out of.

What is your favorite food?
I’m garbage, pigs in a blanket.

What is your favorite condiment?
Aioli mayo but NOT with my pigs in a blanket.

What is your current obsession?
Slow Burn Season 2 on the Lewinsky/Clinton scandal.

If you could give up one of your vices, what would it be?
My smartphone.

What is the one thing you waste too much money on?
Food and dog toys…

What is the one activity you waste too much time doing?
Being on social media.

What do you consider to be the single greatest threat to your health?
Being on social media.

What is the single best trait you inherited or learned from your parents?
To be obsessive about my work.

What is the single worst trait you inherited or learned from your parents?
To be obsessive about my work.

What in the world most thrills you?
Getting goosebumps while watching something.

What current trend in popular culture most irritates you?
Yearly top ten lists.

What was the single most embarrassing moment you’ve ever experienced on the job?
When I can’t stop laughing on stage. Happens…too often…

What is your favorite place in the world?
The couch.

What is the most important trait you seek in a romantic partner?
Intelligence.

Do you prefer the company of dogs or cats?
Dogs. Hands down. I don’t trust cats. My dog’s name is actually Truman Capuppy. I got him 6 months before becoming involved with To Kill A Mockingbird, unbeknownst to the fact that I’d be playing young Truman Capote. Very strange.

What would have to happen to make today the best day of your life?
To find out I have a myriad of jobs lined up until I die.

What is your personal motto?
Don’t have expectations.