This time of year, with everyone’s energies so keenly focused on Broadway, Monday’s OBIE Awards will provide a nice change of pace by honoring the best of Off-Broadway.  This year marks the 60th Anniversary of “Off-Broadway’s highest honor,” and it also will be the first year the awards are being co-presented by the American Theatre Wing.  The Obies got their start way back in 1955, just after the Village Voice got its start.  The Voice’s editor at the time, Jerry Tallmer, wanted a platform to encourage the Off Broadway theater movement, that was (at that time) still in its infancy.  Now a bona fide institution, the Obie Awards are one of the few constants in the constantly evolving downtown theater scene.

So what can we expect this year for the big 6-0?  Well, I am counting on some degree of outrageousness.  I mean, the Obies are always a beer-fueled raucous party, and with the announcement that counter-culture icon (and “Orange in the New Black” star) Lea DeLaria will host, I think we are in for an irreverent night.  I’m also expecting starriness, based on today’s announcement of presenters including  Stockard Channing, Billy Crudup, Tommy Tune, T.R. Knight, Tony Kushner, LaChanze, Lisa Kron, artist Bradley Theodore, William Ivey Long, and Village Voice editor-in-chief Tom Finkel. Michael Cerveris and Natalie Cortez will be performing.

So, who’s nominated, you ask?  No one.  There are no nominees at the Obies, only winners.  And those lucky few aren’t revealed until the night itself.

Though we do know of one of the evening’s honorees ahead of time.  The great James Houghton, Signature Theatre’s founding artistic director and the head of Juilliard’s drama division, will be going home with a special Obie for Sustained Achievement (a fancy way of saying lifetime achievement award, methinks).  Anyone who knows anything about the theatrical landscape would agree that this is a hard-earned and well-timed honor for one of New York’s most vital cultural forces.

Overheard the otherworldly and eternal being Shirley MacLaine telling John Kander that she was in deep conversation with Kander’s late writing partner, Fred Ebb, the night prior, talking about how excited she was to see The Visit. 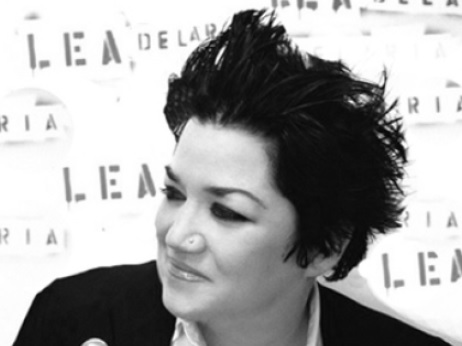