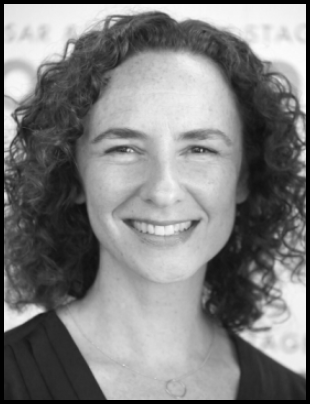 Some of the theater’s greatest visionaries are those who work behind the scenes. Let’s take Johanna Pfaelzer, the Artistic Director of New York Stage & Film, one of the country’s foremost institutions for artistic creation. Every summer, Johanna and Executive Director, Thomas Pearson, head to Vassar College to present Powerhouse Theater, a presentation of plays and musicals, many of which have been seen by New York audiences. From Broadway’s sensation Hamilton to The Fortress of Solitude to the upcoming Steve Martin-Edie Brickell musical Bright Star, Johanna has played a major part in developing seminal works that speak to our culture. This week, we are thrilled to have a bonafide visionary, Johanna Pfaelzer, On the Couch.

What do you consider to be your best asset?
My wild enthusiasm for things and people that I love.

Raising my kid and my company simultaneously.

I gave up all the truly interesting ones ages ago, so now what am I left with? Sloth?

A special Tony Award for New York Stage and Film for the impact it has on the American theater!

Solitaire on the iPhone.

Passion for my work.  Appreciating the present moment.

Finding myself moved to tears (or laughing out loud) in a dark theater surrounded by strangers who now are like kin.

As if I would tell you! You think I’m nuts?

The beach at Big Lagoon in northern California.

Dogs, no question.  Cats crap in your house, and even then aren’t reliably nice to you.

To remember that it already is.