A friend at the Groucho Club, London, in tribute to the great Liam Neeson.

Where have I been, you ask?  Well, where haven’t I been, I answer.  I have been living the life of a true jetsetter these past weeks, and I’ve logged a lot of air miles and been in many-a-time zone. (To quote Vera Charles, “What time is it, and what day is it?”)  I won’t bore you with the details of my Thanksgiving with my siblings and their Republican spouses in Palo Alto, so I’ll give you a detailed account of my trip to London.

There is only one hotel to stay at in London: The Dorchester.  But if the Dorchester is full, stay at Claridges.  And if you can’t afford to stay at Claridges, stay home!   (My other piece of vital lodging advice is, never take the first room they give you.  Call down and complain immediately.  They’ll try to tell you they’re full (they’re not), and have no other rooms available (they do), but kick and scream until they finally relent.  (Once, while vacationing in Florence in the late 1980’s, I called the front desk of my hotel every fifteen minutes for two days straight.  I was eventually moved into the hotel’s top suite and given my own private butler on the condition that I never make a return visit to that hotel.))

The main purpose for my trip was to doing some Christmas shopping at Fortnum and Mason (if there is a tea or marmalade lover on your list, there’s no place better), but I managed to catch a performance of End of the Rainbow during the final leg of its UK tour.  I know the show is coming to Broadway in the spring, but I just couldn’t resist catching it early (when your name is Scoop, it’s important to be “in the know”).  There is no way to talk about this play and its central performance by the astonishing Tracie Bennett without sounding hyperbolic.  So I will simply say, DO NOT MISS THIS SHOW!  Okay, I can’t resist saying a little more: It is the most fulfilling theatrical experience I’ve had in years, and I don’t remember ever being so in awe of a stage performer as I am of Ms. Bennett.  I had two interactions with Ms. Garland in the 1960s, when I was a cub reporter for the Chicago Sun Times.  I can say with some authority that Tracie does her better than she did herself.

And speaking of drinking, my friends and I did a hotel bar crawl along Hyde Park to determine who has the best Bloody Mary in town.  We started at the Mandarin Oriental and ended up at The Dorchester.   After much debate, we determined Mandarin’s was the primo libation.  In other words, I’m a fan.

The other piece of popular culture that truly captured my imagination has been The Muppets.  Somehow I missed the Muppet craze in the 70s and 80s, but now I have fallen head-over-heels for the fuzzy little creatures.  In fact, I’ve been trying to find a place to make the perfect custom puppets for me to play with during my down time.  It turns out that the place for top end puppets — Puppet Heap Workshop — is right over the river in Hoboken.  Listen up loved ones and North Pole residents alike: all I want for Christmas is a custom puppet from Puppet Heap!

Overheard Delia Ephron giving detailed directions to the Carnegie Deli to a group of foreign tourists.

Witnessed Jude Law bumming cigarettes from a group of drunken Americans at the Groucho Club in London.   “Jude,” I said, “Cigarettes will age that beautiful punim.”  “So will doing chat shows in hi def,” he shot back. 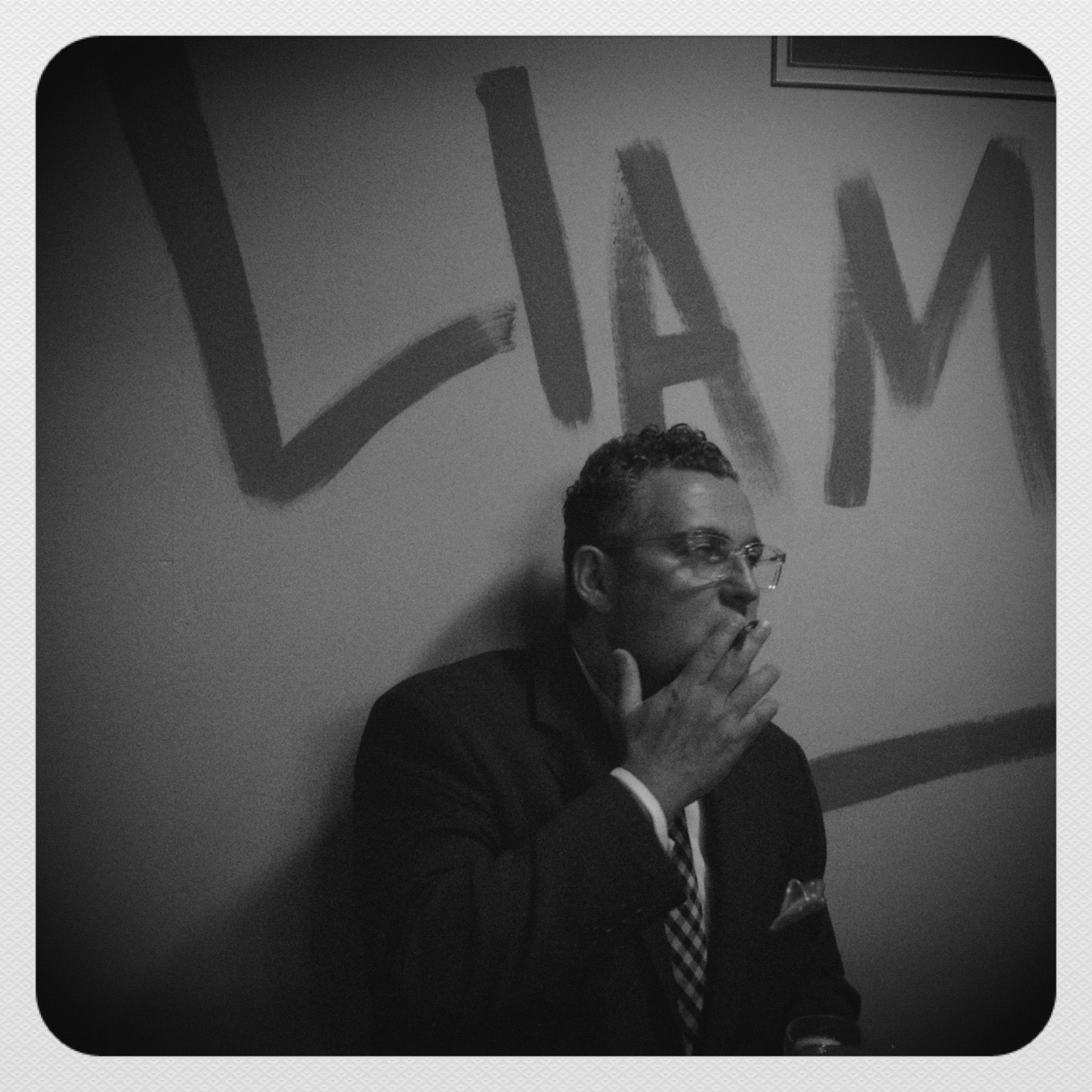