When acclaimed playwright-provocateur Neil LaBute turns his acid wit to affairs of the heart, one thing is certain…there will be blood! Passion, emotion, sexual negotiation, and infidelity all converge in this collection of recent one-act plays, each featuring a pair of lovers in crisis. A four-performance benefit event in the vein of LaBute’s Filthy Talk for Troubled Times staged at MCC in 2010, The Heart of the Matter is an attempt to comprehend the true nature of love (or at least the fallout it can leave behind).

Tickets are now on-sale for this event, priced between $39 and $99, and may be purchased by visiting www.mcctheater.org or by calling (212) 352-3101.  The Thursday, June 14 performance will include an exclusive post-show reception with members of the company.  Specially-priced tickets for this celebration can be purchased by contacting the MCC Development Department at (212) 727-7722 ext. 232 or by visiting www.mcctheater.org.

MCC Theater – founded in 1986 as Manhattan Class Company – is committed to developing and producing new work that challenges artists and rewards audiences.  Our mission is carried out through an annual season of world, American, and New York premieres, literary development programs for emerging writers, and ground-breaking education programs that enable more than 1,200 New York City high school students to find – and use – their own unique voice each year through the creation and performance of original theater pieces.  Notable MCC Theater highlights include: the 2008 Tony Award-nominated Reasons to Be Pretty by Neil LaBute, The Pride, Fifty Words, the 2004 Tony-winning production of Bryony Lavery’s Frozen, Neil LaBute’s Fat Pig; Rebecca Gilman’s The Glory of Living, Marsha Norman’s Trudy Blue, Margaret Edson’s Pulitzer Prize-winning Wit, Tim Blake Nelson’s The Grey Zone, Alan Bowne’s Beirut, The Submission, winner of the inaugural Laurents/Hatcher Foundation Award for new American plays, and last season’s newly reworked and fully re-imagined production of Carrie, the musical.  Over the years, the dedication to the work of new and emerging artists has earned MCC Theater a variety of awards. 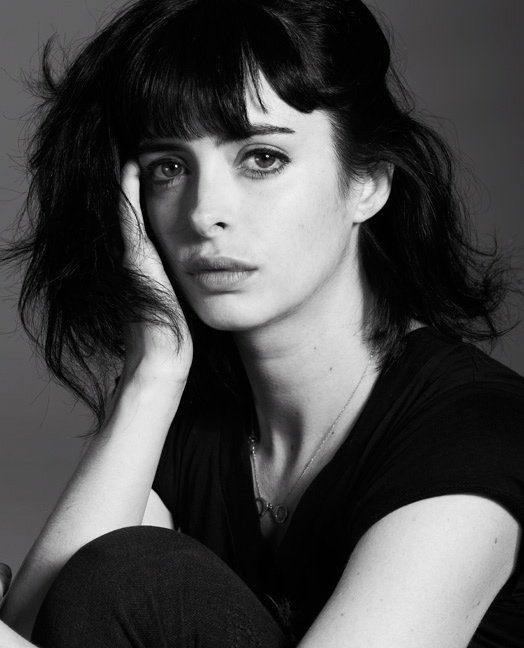