Well, it’s official — my super has removed my window air conditioning unit for the season, marking the end of summer and the beginning of fall.  In Paris, this time of year is called la rentrée, which signals the French transition from a leisurely summertime schedule to working a full fifteen or so hours per week.  Boy, the French really know how to live.  For pennywise American tourists, it also signals the beginning of the shoulder season, when the temperature drops a little and hotel rates drop a lot.  Each September, I used to pop over to Gay Paree for a few days at The Ritz.  And, every time, my friends Stacey Weston and Patrick Guilbert would always throw a little dinner to welcome me to town.  Some years it would just be the three of us, but most years they would invite a small coterie of artists, musicians, and eccentrics — “Left Bank dwellers” as I termed them.  One year, with no warning, I showed up at their flat to find none other than Robert and Kathryn Altman sitting on their loveseat (or, as the French called it, their sectional).  The only other time, at that point, that I had been in the same room as the Altmans was when Joanne Carson (who I had met via the great Bill Evans) took me as her plus one to Mel Torme’s annual Christmas bash one year.  I got dressed to the nines, thinking I was going to really wow the crowd, only to find it was a dress-down affair.  The Altmans were hanging out in a corner with Helen Reddy, Jerry Vale, Vic Damone, and Estelle Getty.  They all looked at me like I showed up thinking it was a costume party and then resumed their conversation.  Later in the evening, the bulk of that assemblage turned out one of the most sublime live renditions of “This Christmas Song” anyone had ever heard.

Anyway, years later, Robert is in Paris shooting Pret a Porter and hanging out with Stacey and Patrick and, suddenly, little old me, and I was so intimidated I could barely speak. Robert, sensing that I needed to relax, lit a marijuana cigarette and handed it to me.  I took one toke and realized immediately that this wasn’t the kind of budget herb we used to pass around sit-ins back at Ohio State.  Next thing I knew, I was crawling on all fours to the CD player where I spent the rest of the evening playing DJ in a state of complete catatonia.  I woke up four or five hours later on the floor next to the stereo.  Stacey or Patrick, before going off to bed, had covered me in a blanket and managed to jigger a pillow under my noggin.  The Altmans were long gone.  I took a long walk home back to the Ritz where, a few hours later, a giant room service tray arrived full of every single breakfast item on the menu, along with a bottle of fine champagne.  “Courtesy of the Altmans,” said the waiter, who handed me a note that read, “We thought you might be hungry.”  (Later, he offered me a little cameo in Pret a Porter.  It was a giddy little shoe shopping sequence in which I played a snooty salesperson, opposite Sophia Loren and Stacey Weston herself.  I had to bow out at the last minute because my Uncle Lewis fell off a fishing vessel in the Florida Keys and, as next-of-kin, I had to rush back to the States to identify the body.  I’ll never forgive the bastard.

Speaking of a reentry, I haven’t stepped foot in Aspen since 1995 when, at a fundraiser for a local politician hosted by Leonard Lauder, I knocked into a cater waiter while trying to chase down a one-on-one with a post-Waterworld Kevin Costner. The waiter, holding a just-uncorked magnum of Bordeaux, went flying down the stairs, shattering the bottle against one of Lauder prized vintage ski posters and simultaneously destroying Kurt Russell’s favorite shearling jacket.  It was the most embarrassing non-ski-related accident I’ve ever had in the great state of Colorado, and I figured maybe I should steer clear of both Aspen and red wine for a while.  (One out of two ain’t bad.)

Lo these many years later, I am about to reenter Aspen high society in just a few days for Theatre Aspen’s inaugural one-person show festival called “Solo Flights.” The only thing I like more than a solo show (who wants to keep track of dozens of characters when you can focus your attention on just one?) is a solo show starring two-time Tony Award nominee Kate Baldwin!  This whole thing is the brainchild of none other than my old pal Jed Bernstein, who now runs Theatre Aspen, so it was already on my radar, but when I saw Ms. Baldwin’s name on the roster, I called my luxury travel advisor, the legendary Rose O’Connor at Rose O’Connor Travel, and arranged a four-nighter immediately.  The always elegant Ms. Baldwin is set to star in a one-woman musical called What We Leave Behind, but the lineup doesn’t stop there.  I say, “go for the Baldwin, stay for the Bridges,” as the great Beau Bridges (note to self: a man not unlikely to wear a shearling jacket to an opening night party in Aspen, stick to clear spirits and white wine) will be playing what press notes insist is a legendary basketball coach in Coach: An Evening with John Wooden.  There’s also “Dietland” star Joy Nash in When It’s You and Daniel Gerroll in Dr. Glas.  I’ll be catching all of them. Just think: four whole days worth of theater and only a small handful of character names to remember!

Caught fitness guru Tracy Anderson having lunch at Fred’s with friends.  (She ordered the shrimp salad with dressing on the side.)

Ran into Angelica Page at Schwabs on Sunset Blvd., where she doing some research on Lana Turner. Hmm…

Overheard Andrew Lloyd Webber talking to Don Cheadle at Orso about the “hundred little cats who have owned me” over the last few decades.

Spotted a giant bouquet of blue balloons being delivered to Stacey Mindich at the Sardi’s Building.  I was surprised the cranky doorman didn’t insist on seeing state-issued photo identification for each of the balloons! 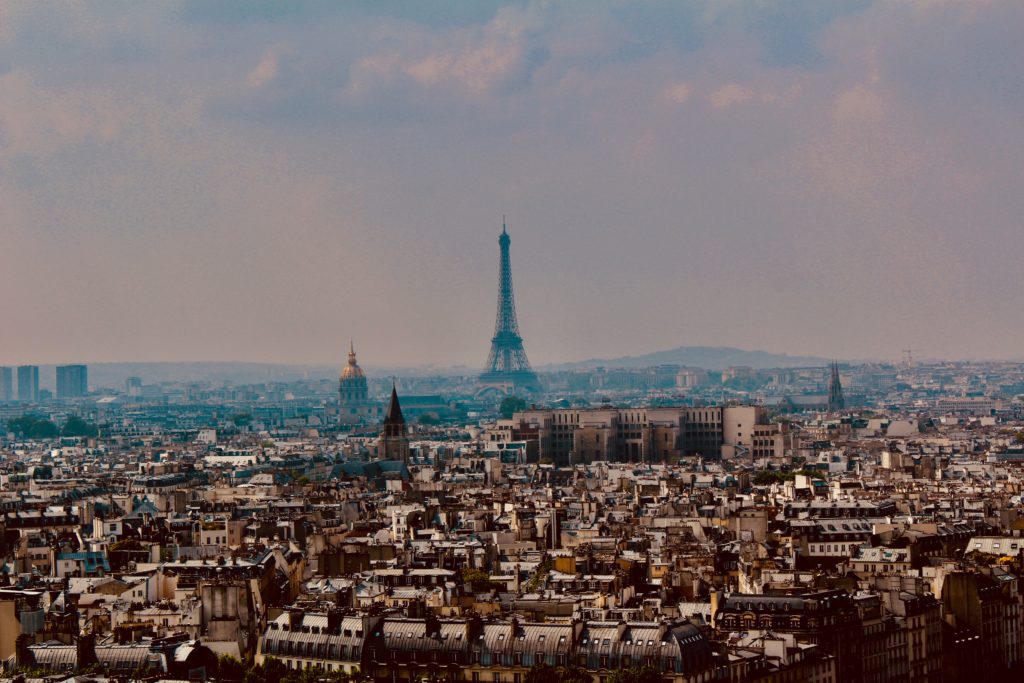