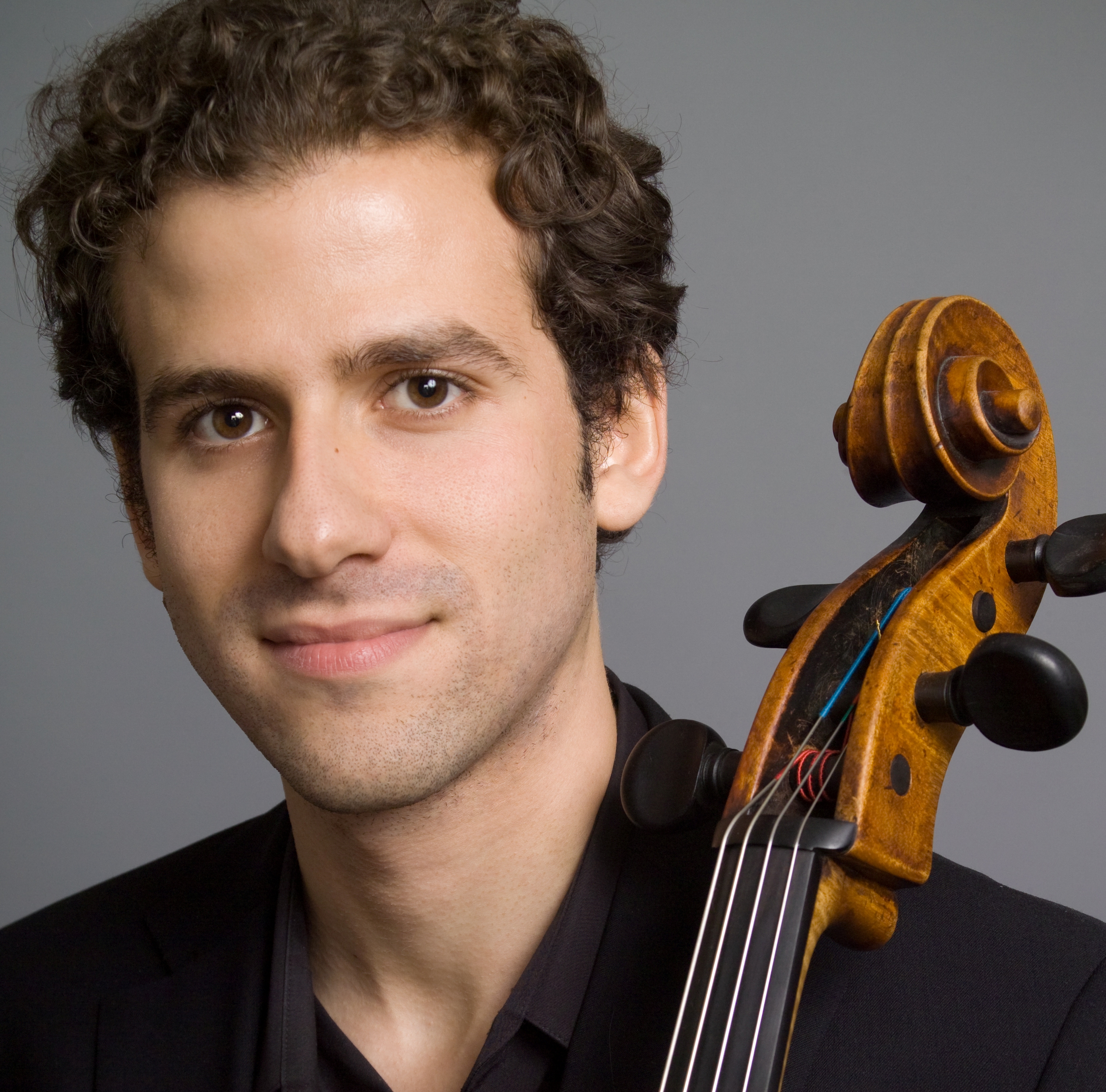 It isn’t every day that a classical cellist captures the imagination of the music world, but that is exactly what Nicholas Canellakis has done.  Since winning his first concerto competition at the age of 11, Mr. Canellakis has appeared as soloist with numerous orchestras and has been the recipient of many honors, including First prize in the Musicatri International Competition in Italy and a top prize in the Johansen International Competition in Washington D.C.  He is a Chamber Music Society of Lincoln Center artist, so his musical chops should come as no surprise.  What may come as a surprise is his other passion: film making.   He has produced and directed several music videos and fictional shorts, and hosts a comedy web series called “Conversations with Nick Canellakis.”  Now let’s get this mega talent renaissance man on the couch!

Humor. I seem to able to make people laugh, unless everyone is actually laughing at me instead of with me in which case I'll have to rethink this.

Feeling proud is not a regular occurrence of mine, so it's hard to pinpoint a proudest moment. That being said I am proud to be doing what I've been working for my whole life, namely, playing music with great musicians for a living and having some amount of success with it.

A great slice of New York City pizza. It's what I grew up with and is my comfort food.

I'd like to run a summer festival and a major concert series at some point.  And that's a serious answer, unlike the last one.

Let me check with a therapist and I'll get back to you on this.

Climbing the rocks of the Utah desert.

I hate celebrity idol worship. I hate that anyone cares about the sordid details of famous people's private lives. And I especially hate that there are celebrities who are only famous for being famous, and not for any particular skill or talent.

Once, I got severe food poisoning the day I was playing a concerto, but forced myself to go onstage anyway.  I had to run off in the middle of the first movement to violently vomit backstage, and ended up in the emergency room. At least it was only Vivaldi.

Someone that makes me feel a little crazy and irrational. It's a very healthy approach.

Dogs, but I didn't grow up with any pets.

I would have to meet my one great eternal love. Either that or a decent slice of pizza.

Honesty is a more noble virtue than being overly nice.