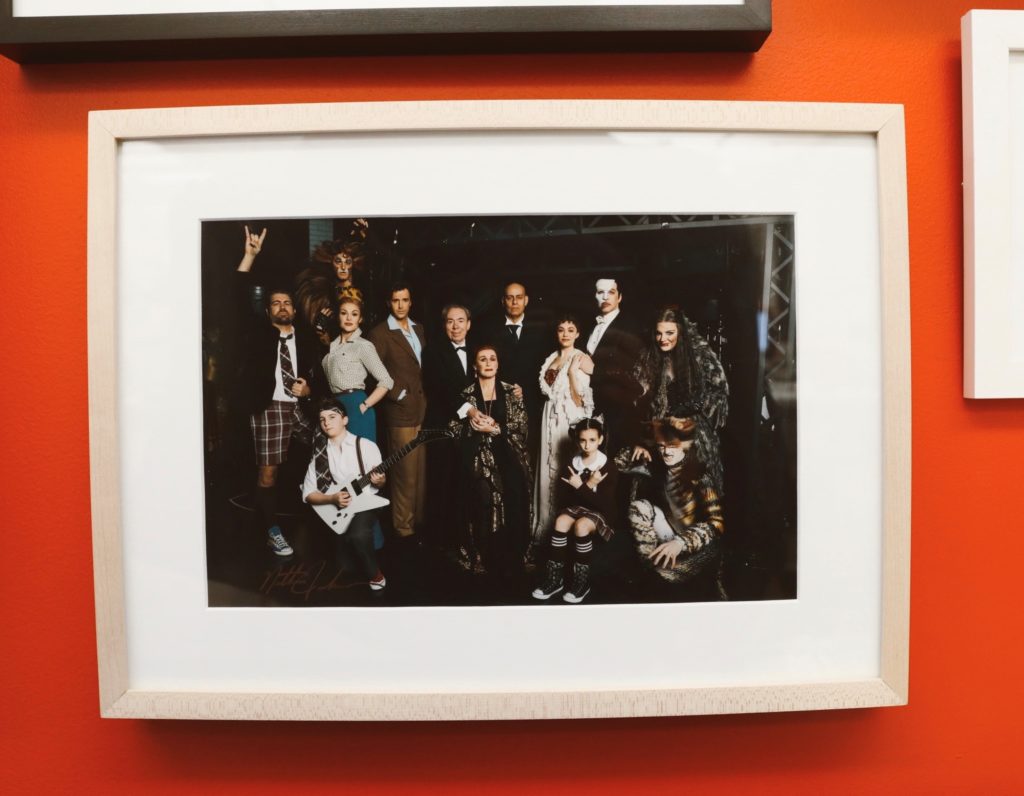 “Andrew Lloyd Webber became the first composer since Rodgers & Hammerstein to have four musicals running simultaneously on Broadway. To mark the moment, we organized the casts of Cats, The Phantom of the Opera, School of Rock to join Glenn Close and co-stars at The Palace Theatre on the opening night of Sunset Boulevard. Nathan Johnson was the photographer, and Andrew was very proud indeed. But not as proud as Ms. Close, who popped into the shot 2 minutes before curtain.” – Rick Miramontez

Tune in each week on Instagram (@omdkc) as Rick Miramontez tells the story behind some of the most iconic artwork hanging in the O&M office. 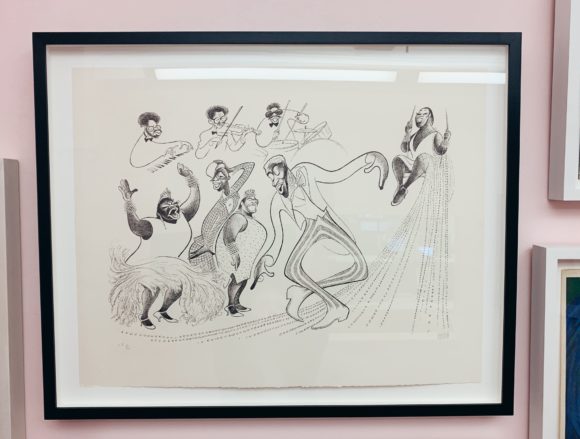 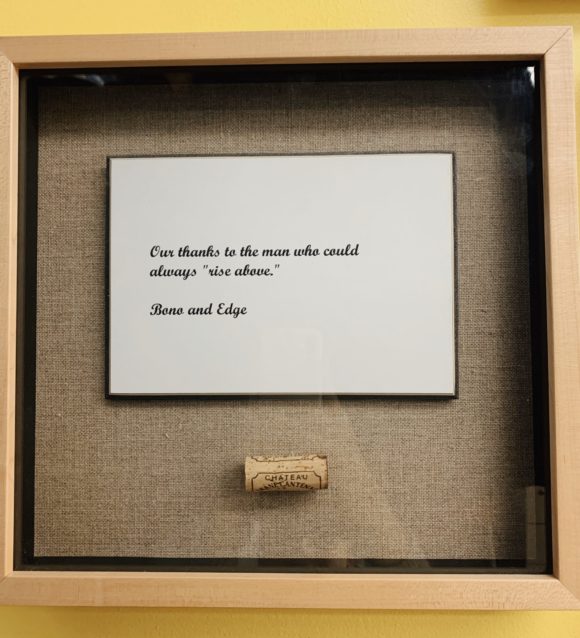