“OUT OF MY DREAMS”

And just like that, the season is over.  A show, a season, a lifetime: all fleeting, leaving us with nothing more than the memory.

Here are some memories from the 2018/19 Broadway season that I won’t soon forget:

Next week will come the nominations.  All rise!

Spotted Martha Plimpton walking her dog in Riverside Park on the most perfect spring day.

Overheard Micah Stock humbly accepting praise on his new Netflix show “Bonding“ from a fan on the street.

Caught Joel Grey performing a host of show tunes translated into Yiddish alongside the cast of his Fiddler on the Roof at the Easter Bonnet Competition. I was kvelling!

And finally, a fond farewell to Mark Medoff, who wrote of the earth-shifting play Children of a Lesser God, and passed away this week at the age of 79. 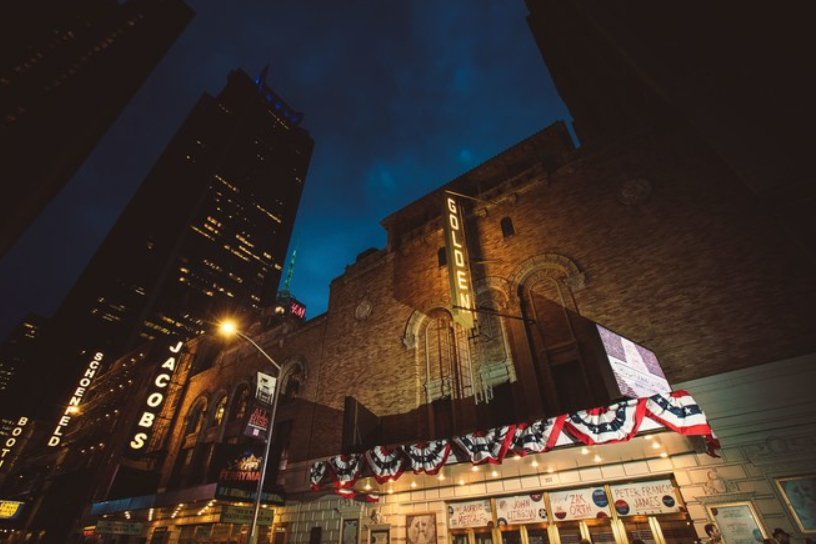