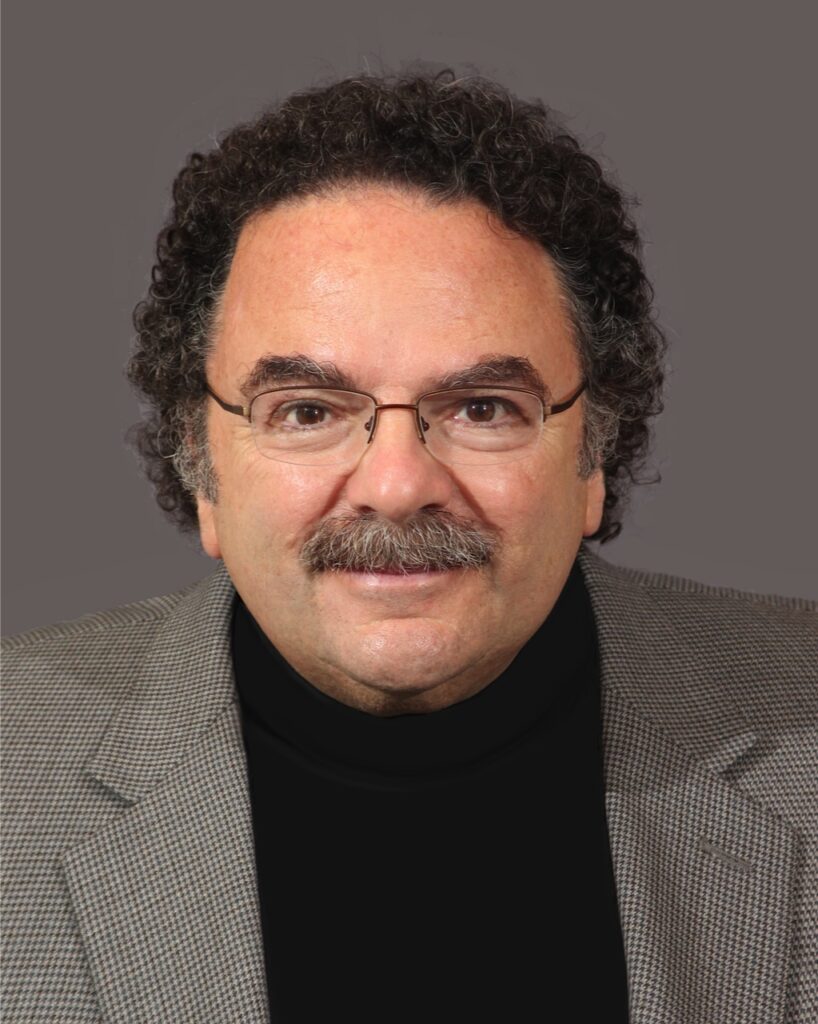 The “On The Couch…” series is finally back with the ultimate multi-hyphenate. Ron Fierstein is a lawyer, author, film and theatre producer, talent manager, wine aficionado, and devoted family man. Ron famously detailed Polaroid’s epic patent battle with Eastman Kodak, for which he had a front-row seat as a young lawyer on Polaroid’s team of litigators, in his massively-acclaimed 2015 book, Triumph of Genius. As a talent manager, Ron has worked with such artists as Suzanne Vega, Shawn Colvin, and Mary Chapin Carpenter. But his closest and most enduring professional relationship is with his own brother, Harvey, serving as his legal counsel, manager, collaborator, and consigliere. Ron Fierstein joins us On The Couch for this special issue.

What do you consider to be your best asset?
I think I have good organizational skills.

What was your proudest moment?
I’ve been blessed to have many.  My wedding and the births of our two sons.  Seeing my brother, Harvey, quite unexpectedly, accepting two Tony Awards for Torch Song back in the day when he was literally happy just to be invited.  Watching Suzanne Vega perform at London’s Wembley Arena just a few years after I first saw her singing by herself in the Village.  And, perhaps most rewardingly, seeing my book, Triumph of Genius, on the bookshelves at Barnes & Noble and accumulating rave reviews in the press and on Amazon.

What is your favorite drink?
Wine

What is your favorite food?
Great crusty bread and butter

What is your favorite condiment?
Dijon Mustard

What is your current obsession?
Playing APBA baseball (a retro, decidedly analog board game I’ve been playing since the early 60s).  I started playing again regularly during the pandemic, and it continues.

If you could give up one of your vices, what would it be?
I do have a temper that can emerge involuntarily.  Fortunately, it doesn’t happen often, but every time is one too many.

What is the one professional accomplishment you long for most?
I’ve been lucky enough to fulfill the goals I’ve had – in the law, entertainment business and as an author – can’t think of any I still long for.  Now it’s about enjoying life!

What is the one thing you waste too much money on?
Wine

What is the one activity you waste too much time doing?
Watching repetitive news on TV.

What do you consider to be the single greatest threat to your health?
My appetite for good food and fine drink.

What’s the single best trait you inherited or learned from your parents?
Reliability

What’s the single worst trait you inherited or learned from your parents?
Impatience

What in the world most thrills you?
People showing each other love and humanity.

What current trend in popular culture most irritates you?
Phony, unearned, superficial notoriety.

What was the most embarrassing moment you’ve ever experienced on the job?
I once had an artist I was managing do a show to launch an album at the Bottom Line in NYC.  I sat with the record company president at a front-row table.  The show was great, but after the standing ovation died down, instead of coming with me backstage to congratulate the artist, the record company president told me he was dropping the artist and walked out of the club.  It was like closing a Broadway show after the first preview!

What is your favorite place in the world?
Tough question.  Our second home on an island in Lake Champlain is right up there.  But I do love many of the fantastic places I’ve been privileged to visit and spend some time in, especially in France and Italy.

What is the most important trait you seek in a romantic partner?
Having been married to the love of my life for 40 years now, it’s her ability to understand and tolerate me that is the key to an enduring relationship.

Do you prefer the company of dogs or cats?
DOGS!!!!!

What would have to happen to make today the best day of your life?
The war in Ukraine to end, and for a sudden attack of reasonableness and understanding to befall those on the hardcore, far-right who seem to have lost all sense.

What is your personal motto?
Take care of business and do something nice for someone whenever you have the chance.

What is your favorite memory of growing up with Harvey?
We were pretty supportive of each other’s fun ideas.  He loved to put on little performances for our parents.  I remember one time he took me down to our basement, and he dressed us both up as wild Indians, complete with makeup and costumes.  Then we went screaming upstairs to raid our parents, who were dazed and confused, I’m sure.  On the other hand, when I needed another lineman for a “tackle football in the snow” game I was organizing with my friends, I could always count on him to join my team.  Years later, when I was away at college but he was still living at home, I’d invite him to come visit some weekends to get away.  One time, I was living in a 3-bedroom suite in a dorm with some friends.  Harvey spent the entire weekend painting a bright, trippy mural (it was the 60s) over all the walls of the common living room.  My roomies still talk about it.

What was the most trouble you and Harvey got into growing up?
I think you’ll have to read Harvey’s memoir for this one – I’ve repressed my memories, but he never forgets!