New York, NY – Ms. Shirley Knight, the Tony® and Emmy Award winner (and two-time Academy Award nominee) will play Clarissa “Babe” Foxworth, Tennessee Williams’ last great heroine in the World Premiere of In Masks Outrageous and Austere, the final full length play by the great American dramatist, it was announced today by Producers Victor Syrmis, Carl Rumbaugh and Susan Batson, along with Culture Project (Allan Buchman, Artistic Director). Directed by David Schweizer,the play will begin performances on Thursday, April 5, 2012 with an Opening Night set for Monday, April 16, 2012 at Culture Project at 45 Bleecker (at Lafayette Street).  The production is scheduled to play through May 26, 2012.

“We are thrilled to have Shirley Knight with us to bring In Masks Outrageous and Austere to life on the stage for the very first time,” says director David Schweizer. “Her long, vivid and sensitive association with Tennessee and his work is well known of course. She collaborated with him actively and brilliantly when he was alive throughout his and her careers. What especially excites me is the fierce intelligence and bold virtuosity of her work, this towering role has finally been given the gift of the actress who can truly make it sing.”

With In Masks Outrageous and Austere, Tennessee Williams continues to explore the passionate obsessions that made him famous in the early masterworks —the impenetrability of the human heart, the futility and hypocrisy of denying or displacing physical attraction, the power of love and its tyranny—while employing the dramaturgical freedom and aesthetic daring he discovered in his later plays.  And all of this he does with the provocative wit and lyricism that was his hallmark.

The play was written over the years 1979 until his death in 1983, and was discovered some years later, having been protected from public scrutiny by Tennessee’s friend, writer Gavin Lambert, who had collaborated with Williams on the dramaturgy of this work.

“’Masks’ is a sublimely haunting piece of theater and feels almost uncanny in its expressiveness as Tennessee’s farewell piece,” commented Schweizer.  “There are utterly surprising, surreal theatrical gestures here, but also a deeply rooted, passionate sense of yearning that only he can evoke in the theater.  I knew Tennessee when I was a young man and he was exactly the age that I am now, and I feel privileged to bring this astonishing work in all of its explosive theatricality, to the stage.”

Additional cast and creative team will be announced shortly.

In Masks Outrageous and Austere will play the following schedule: Tuesday – Friday at 8pm, Saturday at 2pm & 8pm and Sunday at 3pm.

Tickets (0n sale now) are $75 for Tuesday-Friday performances and $85 for Saturday & Sunday performances. They may be obtained by calling (866) 811-4111 or by visiting www.cultureproject.org.

Shirley Knight’s most recent theatre appearance was in Simon Gray’s last play The Old Masters at the Long Wharf Theatre.  Prior to that she did Come Back, Come Back, Wherever You Are at the George Street Playhouse, written and directed by Arthur Laurents.

Miss Knight has been acting since 1958 when she started her career as a contract player
at Warner Bros.  In her first film for Warner, “The Dark At The Top of the Stairs,” she was nominated for an Oscar.  It was the beginning of a career that has included many films, plays, and television shows.  She has won a Tony, (two nominations) three Emmys, (ten nominations), The Venice Film Festival  “Best Actress Award”, three Golden Globes, a special award at Cannes (for producing the film “Dutchman”) and has been nominated for two Drama Desk Awards and two Academy Awards.

Miss Knight had a long association with Tennessee Williams (beginning with the film “Sweet Bird of Youth”) and is thrilled to be doing In Masks Outrageous and Austere.  After Mr. Williams worked with Shirley doing A Streetcar Named Desire, he wrote the play A Lovely Sunday For Creve Coeur for her.  For further information, please go to www.shirleyknight.net

Tennessee Williams (1911-1983) was an American dramatist whose plays reveal a world of human frustration in which sex and violence underlie an atmosphere of romantic gentility. Williams became interested in playwriting while at the University of Missouri (Columbia) and Washington University (St. Louis) and worked at it even during the Depression while employed in a St. Louis shoe factory. Little theatre groups produced some of his work, encouraging him to study dramatic writing at the University of Iowa, where he earned a B.A. in 1938. His first recognition came when American Blues (1939), a group of one-act plays, won a Group Theatre award. Williams, however, continued to work at jobs ranging from theatre usher to Hollywood scriptwriter until success came with The Glass Menagerie (1944). In it, Williams portrayed a declassed Southern family living in a tenement. The play is about the failure of a domineering mother, Amanda, living upon her delusions of a romantic past, and her cynical son, Tom, to secure a suitor for Tom's crippled and painfully shy sister, Laura, who lives in a fantasy world with a collection of glass animals. Williams' next major play, A Streetcar Named Desire (1947), won a Pulitzer Prize. It is a study of the mental and moral ruin of Blanche Du Bois, another former Southern belle, whose genteel pretensions are no match for the harsh realities symbolized by her brutish brother-in-law, Stanley Kowalski. In 1953, Camino Real, a complex work set in a mythical, microcosmic town whose inhabitants include Lord Byron and Don Quixote, was a commercial failure, but his Cat on a Hot Tin Roof (1955), which exposes the emotional lies governing relationships in the family of a wealthy Southern planter, was awarded a Pulitzer Prize and was successfully filmed, as was The Night of the Iguana (1961), the story of a defrocked minister turned sleazy tour guide who finds God in a cheap Mexican hotel. Suddenly Last Summer (1958) deals with lobotomy, pederasty, and cannibalism, and in Sweet Bird of Youth (1959), the gigolo hero is castrated for having infected a Southern politician's daughter with venereal disease. His later works include Vieux Carré (1977), about down-and-outs in New Orleans; A Lovely Sunday for Creve Coeur (1978–79), about a fading belle in St. Louis during the Great Depression; and Clothes for a Summer Hotel (1980), centering on Zelda Fitzgerald, wife of novelist F. Scott Fitzgerald, and on the people they knew. Williams also wrote two novels, “The Roman Spring of Mrs. Stone” (1950) and “Moise and the World of Reason” (1975), essays, poetry, film scripts, short stories, and an autobiography, Memoirs (1975).  He died in New York City on February 25, 1983 at the age of 71. 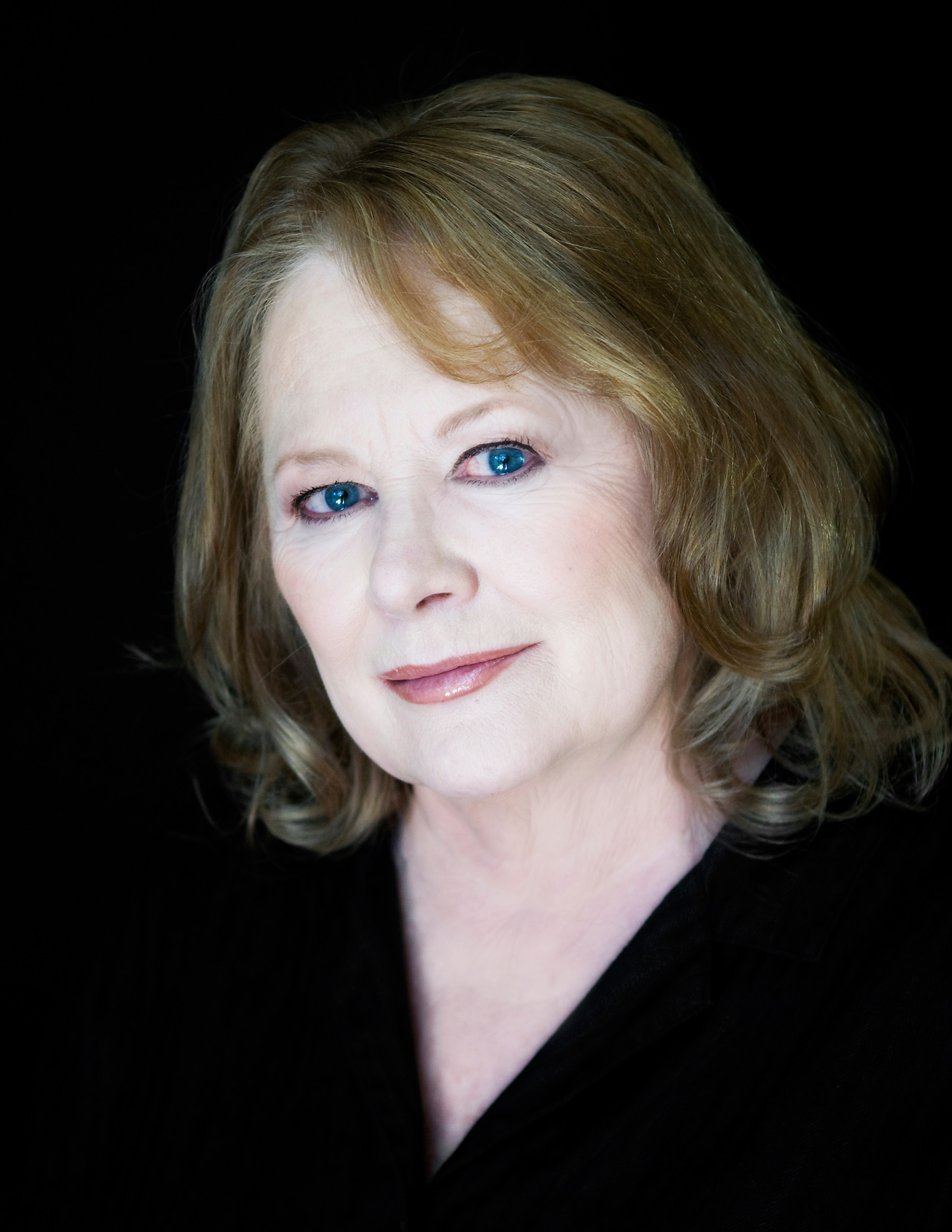