Ladies and gents,
I’m just back from a divine lunch at Le Cirque. When I used to really lunch, which my digestive system rarely allows me to do these days, Le Cirque was the place. You’d see Phil Donahue sampling Andy Warhol’s crème brûlée in one corner and swivel in your seat to see Joan Collins sitting on Frank Sinatra’s lap in another. It was glamour you could eat with a spoon – literally! Well, time marches on and people move on and eventually Le Cirque lost its luster and its ability to draw the stars. It left its original Mayfair Hotel address in 1997 to become the Palace Hotel’s ill-fated Le Cirque 2000 (perhaps the only true victim of Y2K). Undeterred, the legendary Sirio Maccioni moved his fabled eatery again in 2006, this time to the sleek Bloomberg Building on East 58th Street, reverting to the original name (dropping the “2000”). Well, they still aren’t packing them in like they used to, but I have to say it might be the most delightful lunch scene in town. The room is bright and airy, with just a demure few circus-themed nods. The food is divine. A deceptively simple Continental menu that feels at once modern and classic. It’s also truly an affordable luxury, with one hell of a prix fixe lunch deal!

As I sat there, staring across the table at an old friend whose face has undergone more construction than the 2nd Avenue subway line, I couldn’t help but think that this restaurant – once the preeminent symbol of New York opulence – has become a symbol of the power of reinvention. Nothing in this town is hot for more than a minute, it seems, but how wonderful for Sirio that he’s delivered such a compelling third act for his iconic eatery.

Tidbits from Le Cirque through the ages…

Overheard Sophia Loren offering to expose herself to then executive chef Daniel Boulud in exchange for the recipe for his famed lobster risotto. (He wouldn’t share and her top stayed on.)

Witnessed Henry Kissinger devouring not one, not two, but three cheese soufflés … as his appetizer! 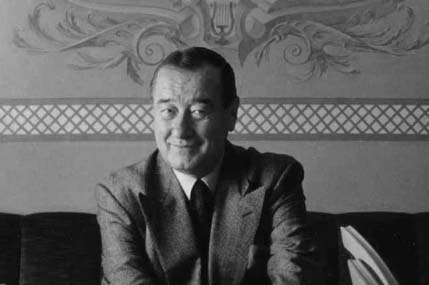