Summer has come to its unofficial end, and so it’s back to business.

Normally, I’d spend this first column back in the saddle giving a bit of a season preview, but I recently returned from a very expensive  trip to Europe (in the Grand Tour-style), and my accountant says the only way to write it off is if I cover it in the column.  So here goes!

I started in London, where the social scene is sleepy but the West End is jumping.  I attended the opening night of Shakespeare in Love, playing at the Noël Coward Theatre.  I spotted Thomas Schumacher and Matthew White, Jean Doumanian and Jacque Safra, John Reid, Robert Greenblatt, Cameron Mackintosh, Sir Howard Panter, Adam Kenwright (looking like a Beatle), and a slew of Disney brass including David Schrader, Ann Court, Ben Famiglietti, and Andrew Flatt.  I also spotted Paul Blake and Mike Bosner, who were in town scouting talent for Beautiful’s West End run.  The ovation was huge – there was that rare feeling of witnessing a phenom in the making.  But don’t take my word for it.  The critics fell so head over heels for this show that I didn’t know if I was reading reviews or sitting in a planetarium.

The very next day I met PR whiz Jo Allan for lunch at Soho House.  (She says she can’t get a table at Joe Allen because the reservationist always thinks it’s a prank call.)  We got tipsy on rosé, and all I really remember clearly was her going on and on about some production of The Crucible she saw and adored.

From London I headed to Italy. Venice, Rome, and Ravello.  Ravello was the old stomping grounds of Gore Vidal, who was, briefly, a great friend of mine.  And then, for a longer period of time, a sworn enemy.   I never made it to Ravello during our friendlier days, but being there made me miss him.  I drowned my sorrows in white wine and azure views.  I stayed in the plush Greta Garbo Suite (where she was said to have secretly married Leopoldo Stokowski in 1938) at the storied Villa Cimbrone, which has been around longer than I have but has retained its beauty far better.

So back in New York I can feel the city slowly churning back to life.  Summer is blissfully dead in the Big Apple, as the moneyed class get out of town on the weekends (and weekends, by the way, start on Thursday and go until Monday).  As I’m not a member of that particular class, I stay in town and enjoy the empty streets.  The cultural highlight of the summer here in town was Pia Zadora’s show at the Metropolitan Room, Pia: Reloaded.  If you missed it, you can always get yourself to Pia’s Place in Las Vegas.  It’s a hoot!

The Broadway season is already off and running.  The über star-studded cast of It’s Only A Play started performances last night week, and so many fans and well-wishers turned out for the first preview that it nearly shut down West 45th Street.

I also caught an early preview of You Can’t Take It With You, featuring another star-studded cast.  Just about everyone gets entrance applause, including the David Rockwell set – which is not only beautifully realized and stunningly detailed, but it also provides some of the most literally explosive stage moments in recent theatrical history (I won’t give any more away).

Spotted Tony Award-winning A Gentleman’s Guide to Love and Murder scribe Robert Freedman at the Apple Store on the Upper West Side.

Saw Jordan Roth supervising the installation of the Side Show light bulbs high atop the St. James Theatre.

Received an email from Kristin Chenoweth raving about Finding Neverland, which she saw up at A.R.T.

Finally, one question that I get a lot is: of all the famous people you’ve dealt with over the years, who’s your favorite.   Considering the fact that I really do like the overwhelming majority of the people I deal with, it’s a surprisingly easy answer.  My very favorite always has been and always will be Joan Rivers.  She was not only one of the funniest people in the history of mankind, she was also the consummate professional and one of the most generous souls I’ve ever met.  Those of us who loved her never imagined living in a world without her – it seems unfathomable.  But here we are.  Joan’s greatest gift to the world was teaching us that the best way to deal with life’s darkest moments is through laughter. She could make anything funny, and challenged us to do the same.  Joan, I promise to try, but for right now I’m going to hold onto this sadness for just a little bit longer. 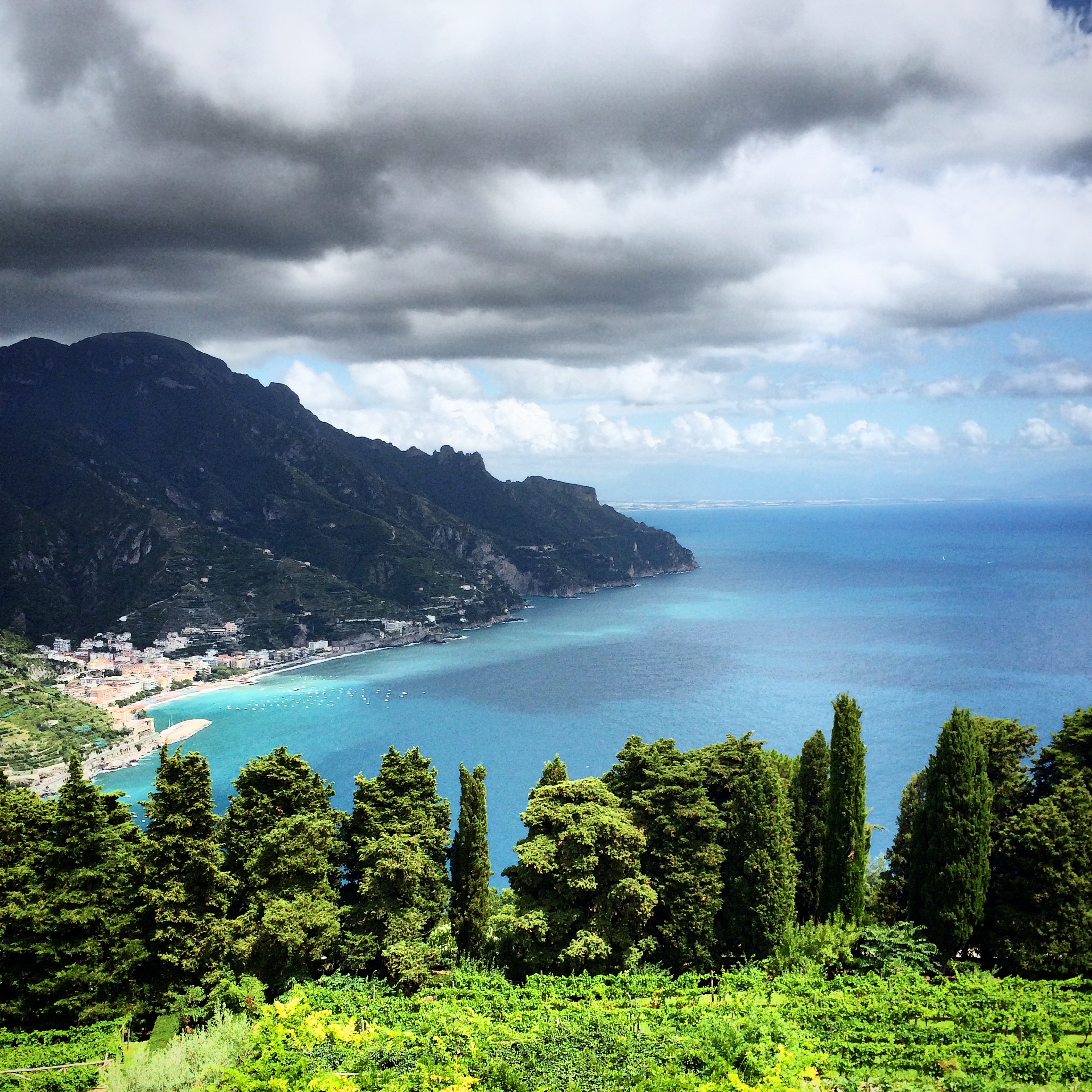