The news coming out of Australia has put me in quite a funk. How Cindy Adams feels about teeny tiny terriers is how I feel about koalas and kangaroos, and the onslaught of bleaker-than-bleak reports and photos has just about gutted me these past few weeks. So, amidst all the end-of-days hopelessness, I must say I found it oddly comforting to hear that the great Joel Grey is headed down under next month to start assembling a cast for his Yiddish production of Fiddler on the Roof. I’m vaguely aware even the best theater (which this production certainly is) can’t solve all the world’s problems but knowing that an Aussie production is in the works reminds me that there is indeed a future we can still plan for and, perhaps, a little hope on the horizon. In the meantime, fellow concerned citizens of earth can donate to the relief and recovery effort here.

Last week, the New York production of Fiddler played its final performance at Stage 42, after a sensation-causing, extended-too-many-times-to-count run. I was at the final show, which was definitely the most raucous performance of the Stein-Harnick-Bock masterpiece I’ve ever seen. Who knew that life in the shtetl could be so much fun?! Emotions ran high throughout, from Steven Skybell’s first entrance as Tevye, which garnered so much applause he took a moment to compose himself before continuing, to Jackie Hoffman’s final monologue as Yente, after which we all had to compose ourselves before continuing.

Spotted Lorne Michaels looking like he was receiving very good news while on a cell phone call outside of the Brill Building. 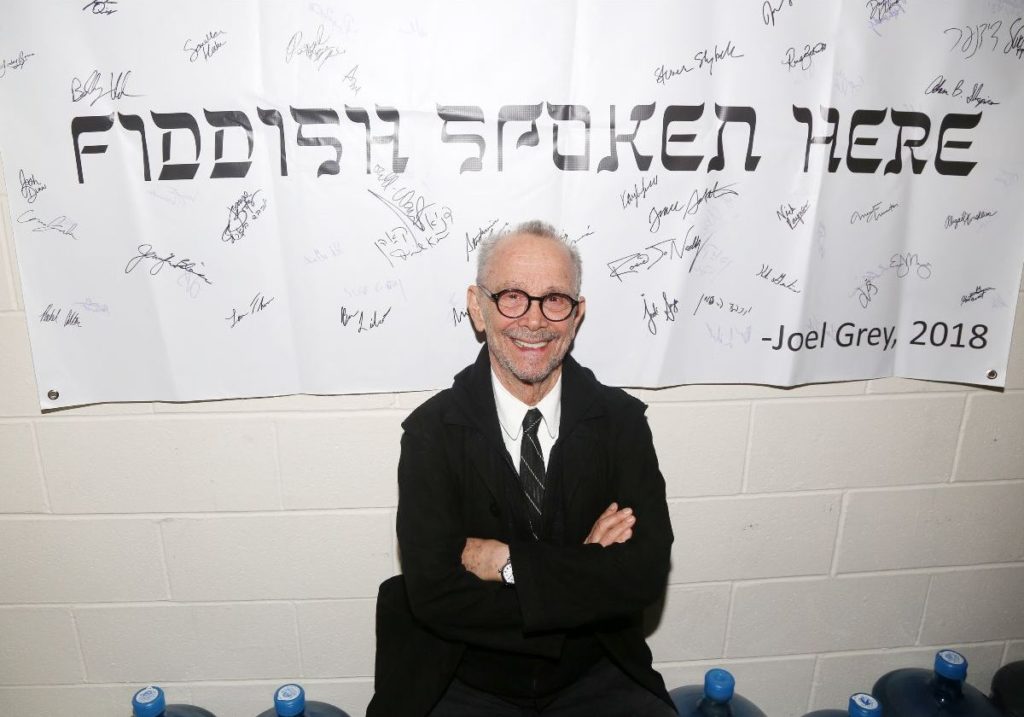