It’s been years since anyone has taken it upon him or herself to fondle me, so imagine my delight as I entered The Diamond Horseshoe for Queen of the Night. The wait staff couldn’t keep their hands off of me; I was touched in places only my doctor has seen! At first I thought, “now here’s a crowd on which my considerable charms aren’t lost!” But as the night wore on, I saw other esteemed members of the media getting similar treatment. Charles Isherwood was pinched, poked, and prodded. Joe Dziemianowicz got some kind of an erotic lap dance. Jesse Green was stolen away to a secret chamber, and returned looking bashful with his tie askew. Linda Winer and Michael Musto were spotted doing a very familiar pas de deux. I haven’t seen the theatrical press corps get this much action from a cast since the opening night party of Cats.

Plenty of shows have a director, a choreographer, a lighting designer, etc. Well, this show even has a “Director of Food Performance” – none other than Jennifer Ruebell, whose Uncle Steve once gave me a Quaalude for a headache. I woke up three days later wearing someone’s sock as a hat… and I still had a headache.

The show—no! – experience can’t be described. It’s an orgiastic feast for the senses, involving fashion, dance, architecture … and suckling pigs. I won’t even try to explain, but I will wholeheartedly recommend you going. With so much interaction amongst audience and players, every experience is unique. So go twice. Hell, go thrice! It officially opens on Sunday, and should be a smashing night filled with people who couldn’t care less about American football.

Spotted Steven Tyler ducking into an optical store in Beverly Hills, as the paparazzi swarmed.

Overheard Barbara Walters exclaiming to a pal, “Can you believe Carol Channing is 93? And she’s out there!” Her friend: “When I’m 93 I’ll be home eating soup.”

Ran into scenic designer David Korins dining with his wife at Toro. 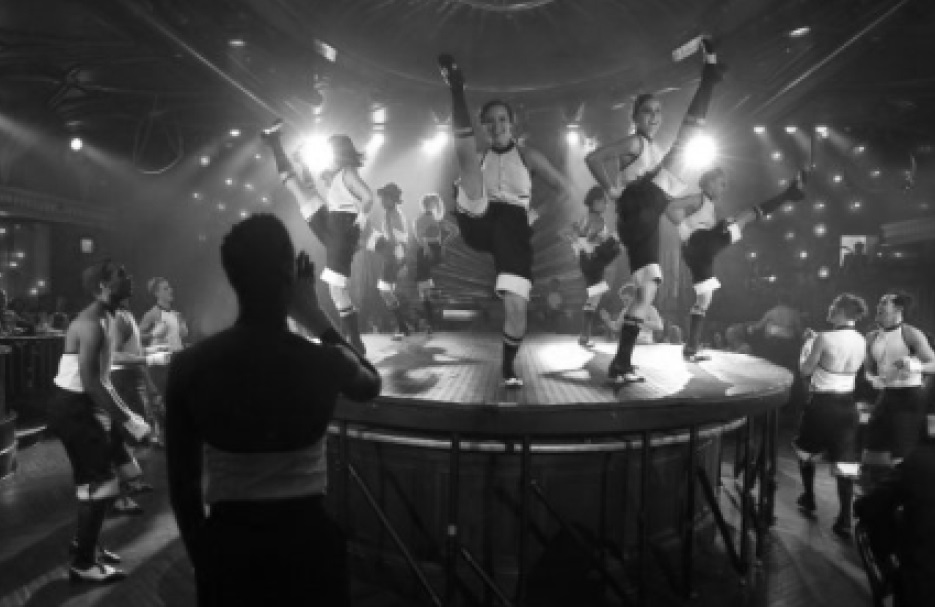