“The Journey to the Heaviside Layer”

Before you read another word, print this out!  You are in the midst of a historic blizzard and if the power goes out, you are going to need some reading material to keep you from going stir crazy!

So what’s new on the Rialto this week?  For one thing, I haven’t seen this many headlines about cats since, well, CATS!  The reason for all of this focus on felines is that Breakfast at Tiffany’s is holding an open audition to cast the iconic role of “Cat.”  A cattle call for cats!  A Chorus Line for kittens!  What could be cuter?  I know what you’re thinking: sounds like a PR stunt.  Well, dear cynical readers, it turns out that director Sean Mathias is dead-serious about this process as he deems the task of finding the perfect animal to play “Cat” is absolutely vital to the success of the production.  Without giving anything away, the chosen cat will have to pull off a very difficult climactic moment.  No one ever said Broadway stardom was easy!

If cats are all the rage on Broadway, the focus Off Broadway seems to be squarely on a group of millennial college kids hell-bent of self-preservation.  I’m referring to the buzz coming out of the Lucile Lortel Theatre, where MCC’s production of the new, campus-set play Really Really is making audiences laugh, gasp, and (for particularly prudish ticket-buyers) blush.  The play – penned by tri-named newcomer Paul Downs Colaizzo – caused a sensation when it premiered at DC’s Signature Theatre last year.  This production is being directed by theatrical wunderkind David Cromer and has a ready-for-primetime cast that features Zosia Mamet and Matt Lauria.  The plot takes many surprising twists and turns, so don’t let anyone spoil it for you (I’m afraid I already know too much, and I’m not attending until its February 19 opening).  In fact, if anyone tries to engage you in a conversation about Really Really before you’ve seen it, just pivot-turn and start walking in the opposite direction (and for heaven’s sake, stay out of the chat rooms)!

Overheard Blythe Danner telling a friend how excited she is to see Kinky Boots while passing the Hirschfeld Theatre. 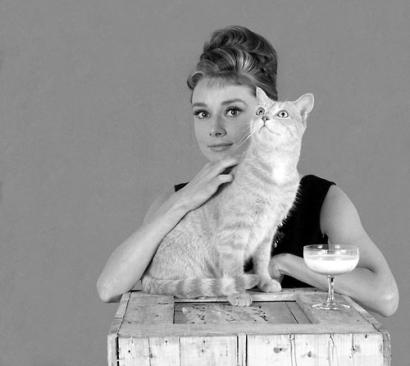