Greetings from British Airways Premium Economy! The booze is comped, so forgive typos and run-ons.

I am winging back to New York after three short days in Old Blighty — London to be precise. I was there to check out a presentation of Andrew Lloyd Webber’s deliciously twisted new version of Cinderella. It seemed that every Broadway power player had the same idea. Only Andrew could lure everyone from The Shuberts to The Schumacher away from New York during the Spring Road Conference!

My old pub mate Baz Bamigboye was at Cannes, leaving me without my usual access to Soho House, the Groucho Club and The Ivy. Oh, how I love/hate the snooty exclusivity of private clubs!  So I camped out at the Soho Hotel, which is the next best thing. Kit Kemp’s dizzyingly fanciful interiors always cure me of my jet lag. I’ve been begging her for nearly a decade to design my apartment to which she always replies, “And with what budget, you poor thing?” And we both have a good laugh and then she walks away.

The sing-through (well, series of readings is more accurate) took place at The Other Palace, and beyond the aforementioned producorial elite in attendance, there was a slew of stars. Joan Collins was there, looking impossibly Joan Collins.  I reminded her of the time that she reamed out her press agent, Pete Sanders, because he failed to assemble a crowd of fans to greet her plane upon landing at LAX.  “But Pete,” she screamed, “I showed up as Joan Collins!” Needless to say, she now has the same stylist and still loves Pete. Also there was Michael Caine, whose accent has always driven me wild. (The very notion of dating both above and below my station simultaneously is almost unbearably erotic!)

Andrew was in good spirits but lamenting the loss of Doris Day and Grumpy Cat in the same week. Grumpy was apparently all-but-confirmed to walk the red carpet at the Cats movie premiere, and now Andrew is on the hunt for other feline influencers.

His take on Cinderella is beyond genius and joyful and is sure to be a smash. I’m thinking of investing, so I can finally put together that budget for Kit Kemp!

Ran into Laurie Metcalf the morning after the Hillary and Clinton midnight performance looking fresh-eyed and fit-as-a-fiddle!

As always, a toast of something (comped) and sparkling, to you and yours! 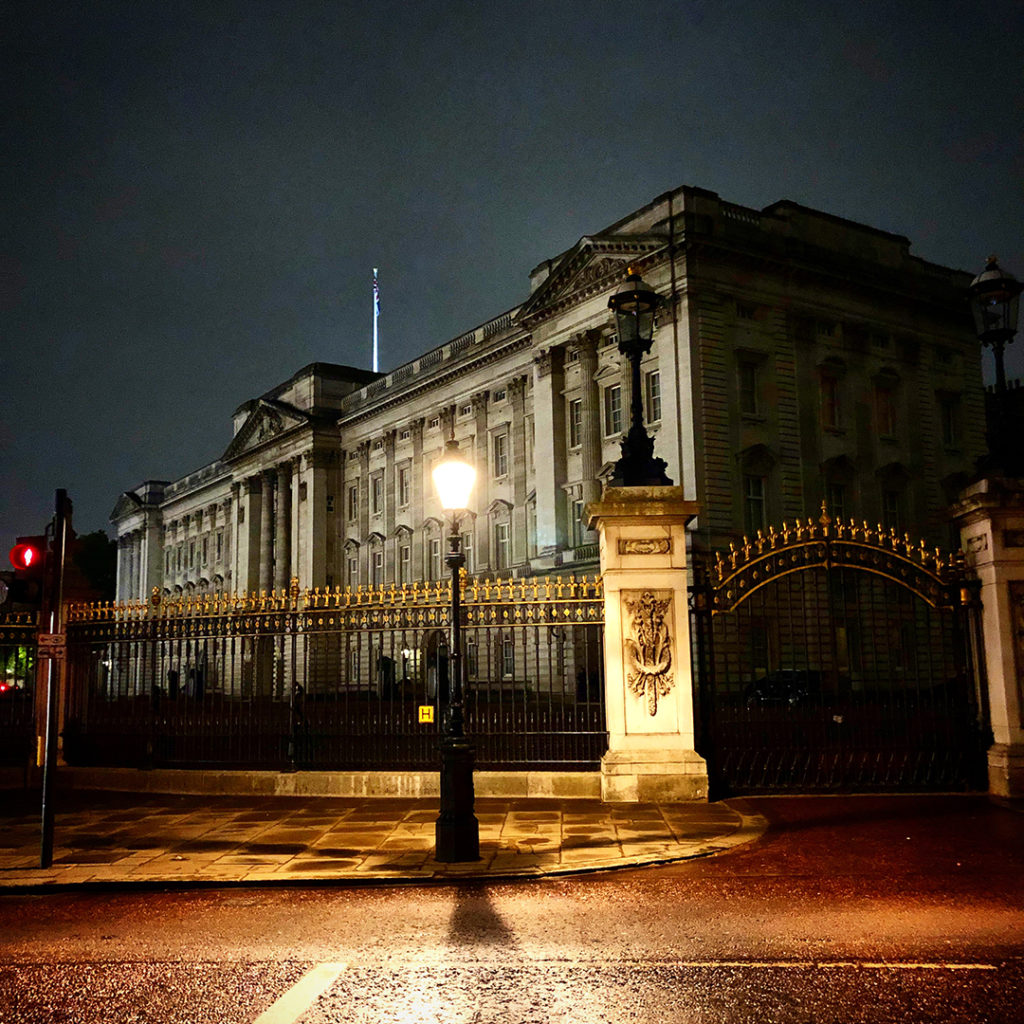