“TO BREAK IN A GLOVE”

Anyone who knows me know that I love children … to keep their distance at all times.  But I am a strong believer that the only chance today’s screen-obsessed youngsters have of growing up to be the kind of sophisticates I’d deign to dine with is to have access to a proper education in the arts.  That’s why I’ve been supporting the good people at ArtsConnection for years.  With their array of educational programming for New York City school kids, ArtsConnection is working to ensure that the next generation of worthy dinner companions are in the pipeline!

I attended their 2019 fundraiser, which was hosted by my favorite Republican (it’s a short list), Nicolle Wallace, and celebrated Art2Art: Dear Evan Hansen.  Lead producer Stacey Mindich worked with ArtsConnection to create Art2Art, a program that uses the smash Broadway musical to inspire student visual artists to create their own new works, which then get displayed at the Music Box Theatre on Broadway.

The fabulous Ms. Wallace reminded us that “the arts are not an extra—the arts are essential to providing our children—the future leaders of our communities—with an education of real breadth and depth.”  Principal Theresa Mshar for JHS 185 in Queens, who took home one of the evening’s two Janklow Awards told us, that students are “motivated to enjoy school more and learn to express themselves in creative ways that would not be possible without ArtsConnection.”  The evening’s other Janklow Award-winner, Teaching Artist Brian McCormick, told us “to encourage our teens to become themselves. There is always hope. They are it.”

Stacey herself spoke about her personal commitment to arts education, and – offstage – she mentioned to me how thrilling, moving, and gratifying it has been to get to see and display all the student’s artwork.  (Tip to student artists: Stacey’s favorite color is blue!)

The highlight of the evening, which raised $750,000 for the organization, was – naturally – a performance by the cast of Dear Evan Hansen, which left me feeling so inspired I doodled on my placemat!

Next week, The Shubert Foundation and Music Theatre International do their part for New York City public school students with their 14th Annual Broadway Junior Student Finale event.  It will be hosted by James Harkness and Jawan M. Jackson, of Ain’t Too Proud fame, and will feature hundreds of students sharing musical numbers on the stage of the Imperial Theatre.  Not a bad way to make one’s Broadway debut!

Spotted Jordan Roth looking like the most fabulous opera house ever imagined on the red carpet of the Met Gala. 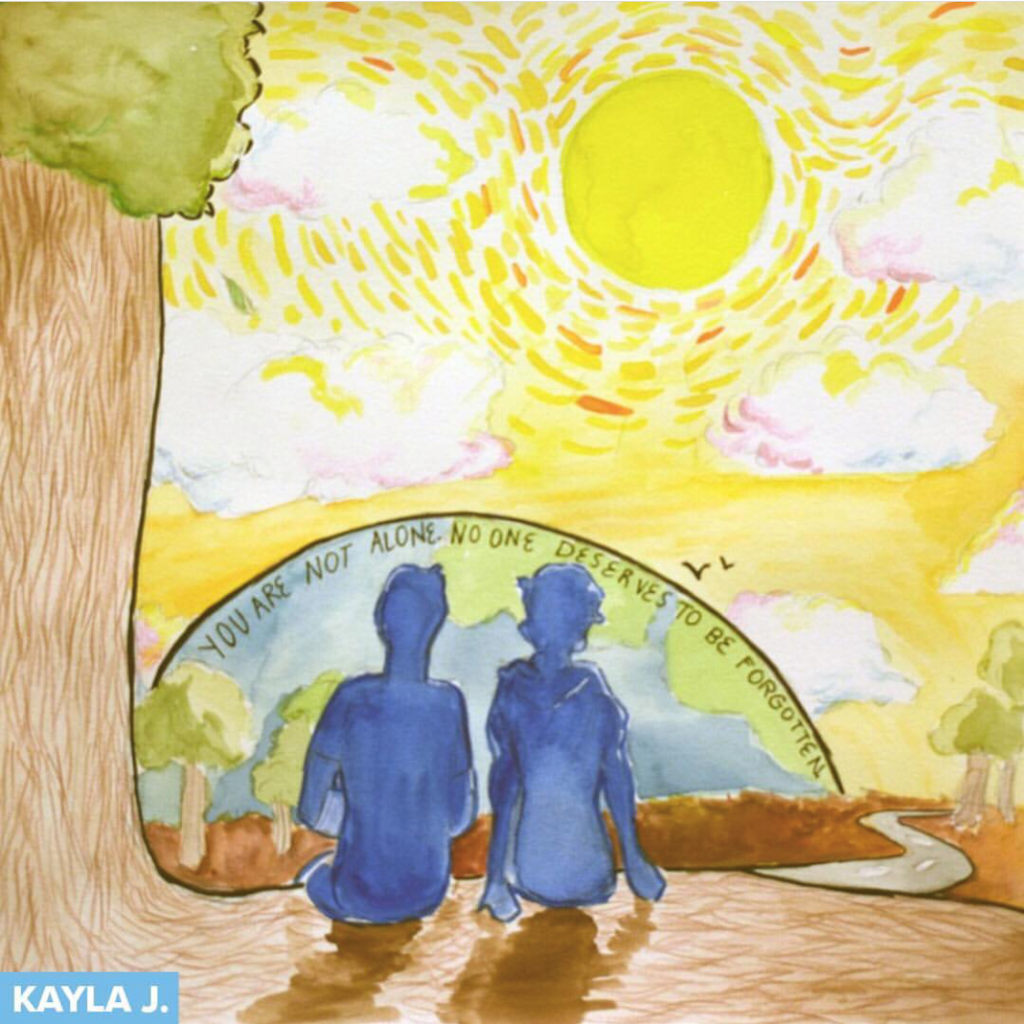