“TOO GOOD TO BE BAD”

Everyone who ever had the privilege of spending time with the great Neil Simon during a preview period has the same image in their head: a bespectacled, 6’2” mass of good-humored anxiety pacing back and forth in the back of the house. If the Fitbit had been invented while Neil was still churning out new work, his would undoubtedly be in on display at the Smithsonian! So, when Boston’s Emerson Colonial Theatre decided to honor him last month during the pre-Broadway run of the John Benjamin Hickey-helmed production of Plaza Suite, they installed not one but two plaques bearing his name. How could one single location suffice for a man who never stood still?

The presentation opened with the theater’s general manager, Erica Lynn Schwartz, offering a few words about Neil’s deep history with the Emerson Colonial, which included runs of The Odd Couple; Last of the Red Hot Lovers; Promises, Promises; and, of course, Plaza Suite. Next up, Plaza Suite’s stars and New York’s perennial “It Couple,” Sarah Jessica Parker and Matthew Broderick, spoke about their individual relationships to the theater and the playwright, respectively. Elaine Joyce, Neil’s widow, provided the event’s emotional gravity with her misty-eyed speech about how happy it made her, and how happy it would have made Neil, to witness this production of Plaza Suite starring two of his all-time favorites. Plaza Suite is now readying for its March 13th first preview on Broadway at the Hudson Theatre, and I hear tickets are in short supply.

Meanwhile, what I’m lacking in easy access to hand sanitizer, I’m more than making up for in impossible-to-score dining reservations! In the past week alone, I’ve dined at Eleven Madison Park, Chef’s Table at Brooklyn Fare, Momofuko Ko, and Per Se. The only table I couldn’t snag was Rao’s. Leave it to me to figure out how to gain weight from a global pandemic! 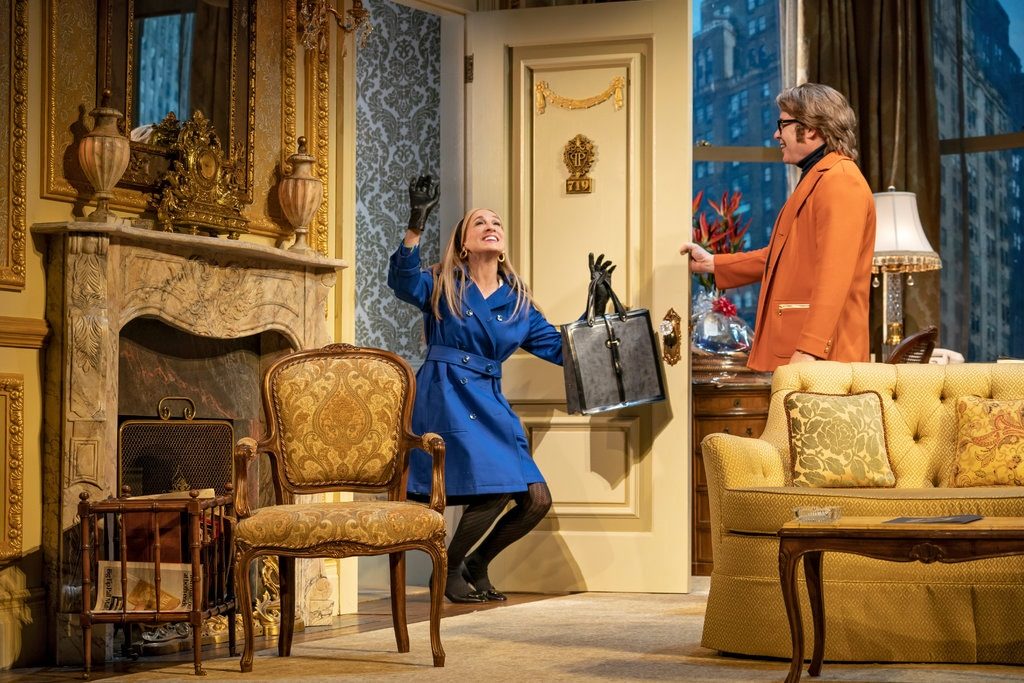