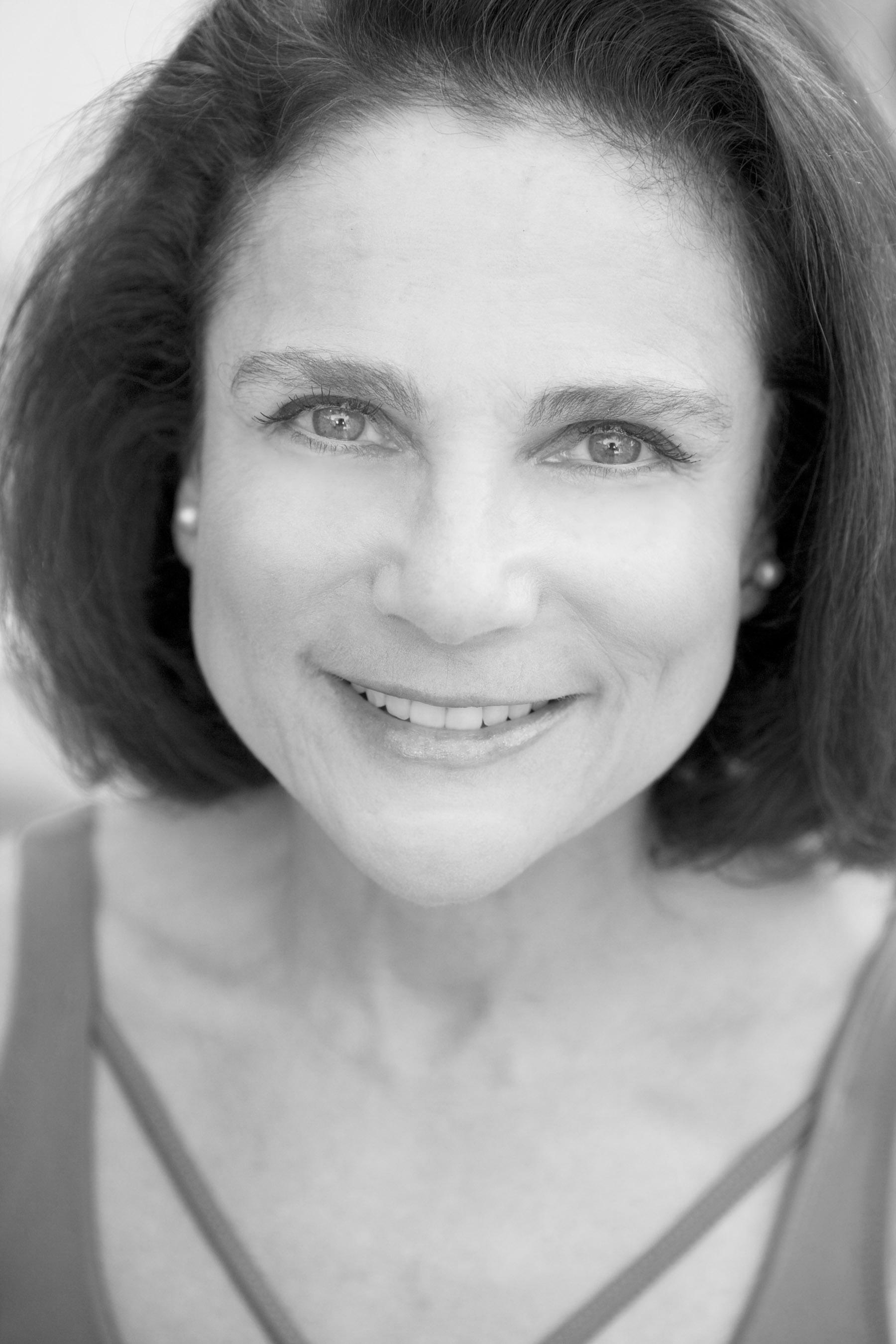 What can be said about Tovah Feldshuh other than she is a true STAR! She began her illustrious Broadway career in the 1973 musical Cyrano, starring Christopher Plummer. Her performance as the title character in the play Yentl gained her massive attention, including her first of many Tony nominations. From musicals, to plays, to cabarets, Tovah really knows how to captivate an audience. She can currently be seen in her concert Tovah: On, Off and UNDER Broadway playing through February 9th at 54 Below. You can also catch her in the York Theatre Company’s Two by Two, co-starring Jason Alexander, from February 15-17. Find out what in the world thrills her most, as we get her On The Couch!

Q: What do you consider to be your best asset?
My kindness, my generosity, and above all my voluptuous breasts.

Q: What was your proudest moment?
The birth of our son and daughter.

Q: What is your favorite drink?
After Golda's Balcony, Acqua Vite was the most delicious alcohol I ever tasted.

Q: What is your favorite food?
French toast and burrata mozarella.

Q: What is your favorite condiment?
Cinnamon and banana extract.

Q: What is your current obsession?
54 Below and the latest act Tovah: On, Off and Now UNDER Broadway!

Q: If you could give up one of your vices, what would it be?
Eating like two horses.

Q: What is the one professional accomplishment you long for most?
I would love to star in a successful television series.

Q: What is the one thing you waste too much money on?
I love spending money and I hate to throw it away. Riding my bike balances out my support of  the taxi industry of New York City.

Q: What is the one activity you waste too much time doing?
Getting angry at myself for my mistakes. Life is teaching me to be gentler with myself.

Q: What do you consider to be the single greatest threat to your health?
Growing older.

Q: What is the single best trait you inherited or learned from your parents?
Never to envy or begrudge other people their talent.  There's always room at the top.

Q: What is the single worst trait you inherited or learned from your parents?
Being too hard on myself when I make an error.

Q: What in the world most thrills you?
Adventure travel.

Q: What current trend in popular culture most irritates you?
I will always prefer television like “Downton Abbey” to the “Real Housewives of New Jersey”.

Q: What was the single most embarrassing moment you've ever experienced on the job?
I take the fifth.

Q: What is your favorite place in the world?
Bali and Bhutan.

Q: What is the most important trait you seek in a romantic partner?
That we mutually celebrate each other's lives, and that we face life together not just looking into each other's eyes, but looking forward into a vivid future.

Q: Do you prefer the company of dogs or cats?
I was brought up with cats, but living in NY you either have to be a dog lover or kill yourself.

Q: What would have to happen to make today the best day of your life?
Just give me a starring role in a successful series for starters.