I know I’ve not filed a column in quite a long time. I’ve been on deadline for the Aubrey Reuben biography I’m writing (”Small Camera/Big Dreams,” Random House) out in December, and it has consumed all of me. But with Tony Award nominations looming, it’s time for me to snap back into action. Alas, I’ve just been informed that some of my very favorite work of the year – Warren Carlyle’s head-spinningly intoxicating choreography for Hello, Dolly! – was just deemed ineligible. I write this from the 2nd floor of Sardi’s over a white wine spritzer. I’m not sure 44th Street has ever been so ablaze with star power, from Kevin Kline on one end to Sally Field on the other, with Bette Midler right smack in the middle. And they’re all eligible!

Finally, two Tony predictions, and you can take them to the bank.
1) Unlike last year, all the production categories will have just four nominees.
2) Watch for ties to push two acting categories to six hopefuls.

Enjoy the weekend, kids, because next week all hell breaks loose.

Jackson at the buzzy opening night of A Doll’s House, Part 2. 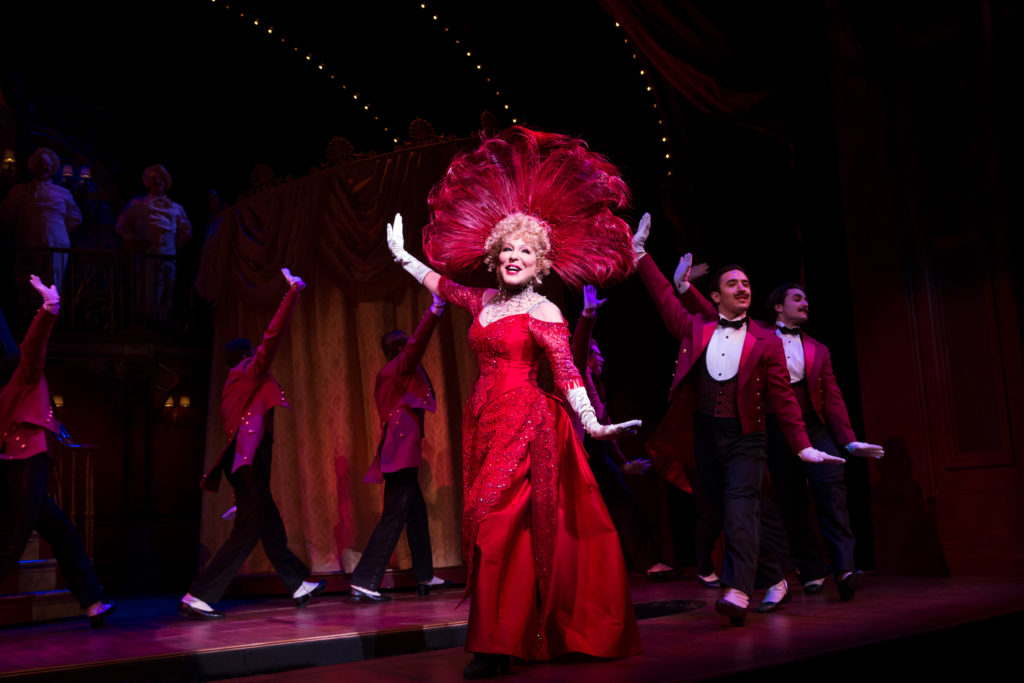