Greetings from Los Angeles. I’ve been traveling the nation, catching the occasional ball game, in anticipation of a possible Yankees/Dodgers World Series. I hate to jinx it, but I’m feeling optimistic.

Should the bicoastal match-up come to pass, I hear my pals Cindy Adams and Ricky Miramontez plan on hosting an epic tailgate party in Elysian Park. Already on the guest list in the “confirmed” column: he of Demi Moore tell-all infamy, Mr. Ashton Kutcher, along with Mary Hart, Angelica Page, Variety topper Claudia Eller, MSNBC smarty-pants Chris Matthews, and Broadway’s Haley Swindal, granddaughter of the one and only George Steinbrenner.

Cindy, of course, is a diehard Yankees fan (for those who have seen her from a quarter-mile away or closer, that’s a Yankees Championship Ring, not a bejeweled ostrich egg, taking up all that primo real estate on her finger). Ricky is a lifeline Dodgers nut. As for me, I’m mercenary. When I wrote for the Herald-Tribune, I was all Dodgers. Now that my readership skews towards the East, I’ll root for the Yanks. Of course, I’m old enough to remember when both teams played for the same city!

Last night, I dined at Lucy’s El Adobe, where I used to go with Linda Ronstadt and Jerry Brown. I can’t eat quite as much as I could then (back then I usually had the munchies, thanks to Linda’s Thai Stick), but it was still delicious. I have a vivid memory (one of my last remaining from that particular era) of Linda in a satin Dodgers jacket that was made for her when she sang the national anthem at the 1974 World Series. Might be time to pull that thing out of storage!

After dinner, I popped over to The Dresden to hear my old pals Marty and Elayne (Roberts, but no last name necessary) perform. It’s their final year doing their truly perennial nightclub act, after nearly 40 years there. They are as dazzling (and bedazzled) as ever. Their rendition of “Midnight at the Oasis” brought down the house – which was packed with everyone from altacockers like myself to honest-to-God 20-something hipsters (one of whom was wearing a floor-length fur coat on a 75 degree night). Hearing the Maria Muldaur hit kept bringing me back to Ross Golan’s The Wrong Man for some reason I cannot explain. And it must be some kind of psychic phenomenon because when the song ended, my friend turned to me and said, “I meant to ask: have you seen Ross Golan’s The Wrong Man?” The world is a strange and mysterious place, my friends.  Or, to paraphrase an aforementioned friend: Only in Los Feliz, kids, only in Los Feliz.

Spotted machers Scott Sanders and Brad Lamm with fellow machers Max Mutchnick & Erik Hyman, Ben Lowy, Mara Jacobs and a whole lot of Warner Bros. brass being waited on by a scantily clad cocktail waitress in the back section of The Sayers Club while the star of the upcoming film adaptation of In The Heights, Anthony Ramos, performed songs from his debut album onstage.

Caught “The Politician” co-star and Culture Project alum Dylan McDermott enjoying his own private pod on a JetBlue flight from JFK to LAX, whilst yours truly battled the unwashed masses in steerage.

Witnessed Betrayal star Tom Hiddleston walking his dog in Central Park, whilst paparazzi snapped away like it was a red carpet.

Ran into a dumbstruck Regina King after she saw Slave Play. 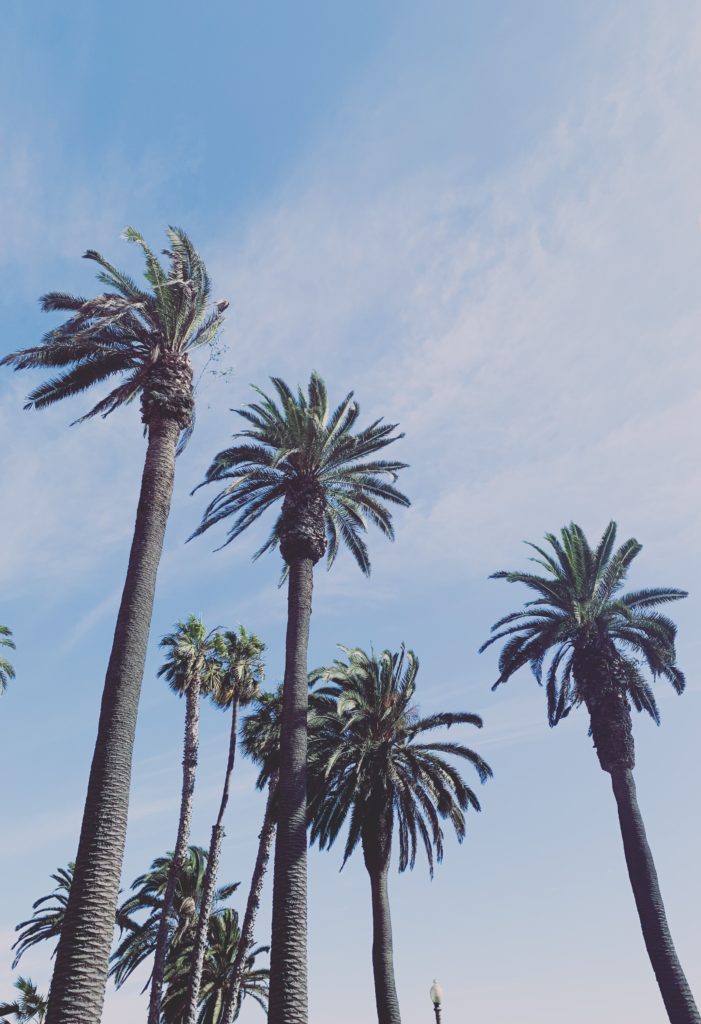