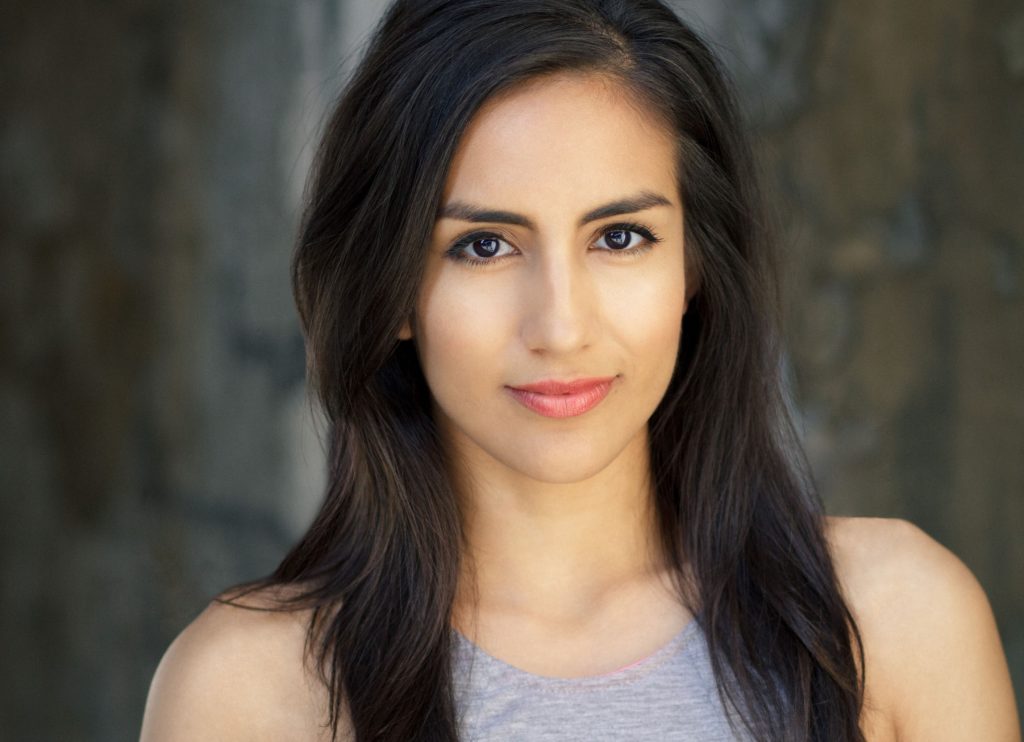 Yesenia Ayala stars in the re-imagined West Side Story, which officially opened Thursday night! She is no stranger to the show, having previously performed in West Side Story with two touring companies. Ayala is truly a woman of many talents. She was previously enrolled at East Carolina University as a biology major! Having been bitten by the theater bug, she decided to ultimately enroll in an acting program instead. Please welcome Yesenia Ayala as she joins us On The Couch!

What do you consider to be your best asset?
I’m usually pretty honest and all my friends come to me for the truth!

What was your proudest moment?
Being cast as Anita in West Side Story on Broadway.

What is your favorite drink?
Reed’s Ginger Brew.

What is your favorite food?
Mexican! All the way.

What is your favorite condiment?
Hot sauce.

What is your current obsession?
“The Great British Baking Show”! I can’t get enough.

What is the one professional accomplishment you long for most?
I would like to direct someday. Would love to cast all my cool friends!

What is the one thing you waste too much money on?
Açaí bowls.

What is the one activity you waste too much time doing?
Watching ’90s movies on TV.

What do you consider to be the single greatest threat to your health?
I eat a lot of chips. Like A LOT of chips. Just, chips.

What is the single best trait you inherited or learned from your parents?
My mom’s sass.

What is the single worst trait you inherited or learned from your parents?
See answer above.

What in the world most thrills you?
In the first 10 minutes of any live performance, I always tear up.

What current trend in popular culture most irritates you?
Don’t hate me, but it’s this trend of inspirational quotes with half-nude selfies. (Told you I was honest.)

What was the single most embarrassing moment you’ve ever experienced on the job?
During a show, I won’t say which one, I just kept repeating the same verse and I could not for the life of me remember the line. Awful!

What is your favorite place in the world?
Barcelona.

What is the most important trait you seek in a romantic partner?
Humor, kindness, and empathy.

What would have to happen to make today the best day of your life?
If I could get on a plane and go to Barcelona right now, that would be GREAT.

What is your personal motto?
Be kind.