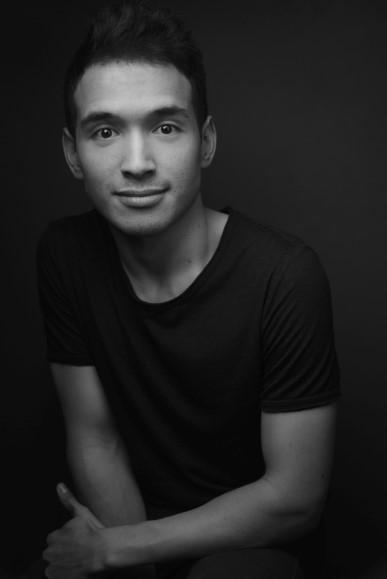 Zachary Noah Piser first joined the Dear Evan Hansen family as the ‘Evan Hansen’ alternate in Toronto’s production of the show. Now, he reprises that role here on Broadway and we are even more excited to have him On The Couch with us! Zachary made his Broadway debut as Boq in Wicked and has also been seen in New York in the Barrow Street Theatre’s Sweeney Todd as “Tobias.” Read on to learn more about the incredible Mr. Piser!

What do you consider to be your best asset?
My determination.

What is your favorite drink?
Currently, all things oat milk.

What is your favorite food?
Anything my mom cooks…but also extra crispy french fries and cheesecake.

What is your favorite condiment?
CHEESE (please)!

What is your current obsession?
Settlers of Catan & Schitt’s Creek.

If you could give up one of your vices, what would it be?
Diet soda.

What is the one professional accomplishment you long for most?
To become a pillar of the industry; across genres, mediums, and countries even!

What is the one thing you waste too much money on?
Sushi.

What is the one activity you waste too much time doing?
Stressing about things that are out of my control.

What do you consider to be the single greatest threat to your health?
Mentally? Myself. Physically? The second-hand smoke I inhale on 8th avenue every day, and more widely, air pollution (read: climate change).

What is the single best trait you inherited or learned from your parents?
A relentless work ethic.

What is the single worst trait you inherited or learned from your parents?
Neurosis…created by that relentless work ethic. But what else can you expect from someone who grew up in a Jewish AND Asian household?

What in the world most thrills you?
Big things like international travel and performing in front of thousands of people. But also small things like winning a game of bananagrams, eating at a favorite restaurant, finishing a book, meeting a puppy, going home, etc. I think it’s usually the small things for me!

What current trend in popular culture most irritates you?
Individual “branding”…but also do I need it?

What was the single most embarrassing moment you’ve ever experienced on the job?
I am a very gaseous person, especially when nerves kick in. On one of my first nights at Sweeney, I could not stop burping during “Miracle Elixir.” Keep in mind the production was set in an immersive pie shop, so we were literally on top of audience members. Oh, and Sondheim was there.

What is your favorite place in the world?
Either a deliciously cozy bed or a warm sandy beach.

What is the most important trait you seek in a romantic partner?
Sense of humor!!

Do you prefer the company of dogs or cats?
Doggos. I actually studied to be a veterinarian because of my canine obsession!

What would have to happen to make today the best day of your life?
Oy. I’m terrible with these types of questions. A genie? That way I can perseverate over 3 more wishes?? Or maybe just unlimited cheese fries???

What is your personal motto?
Be kind to yourself and to others.