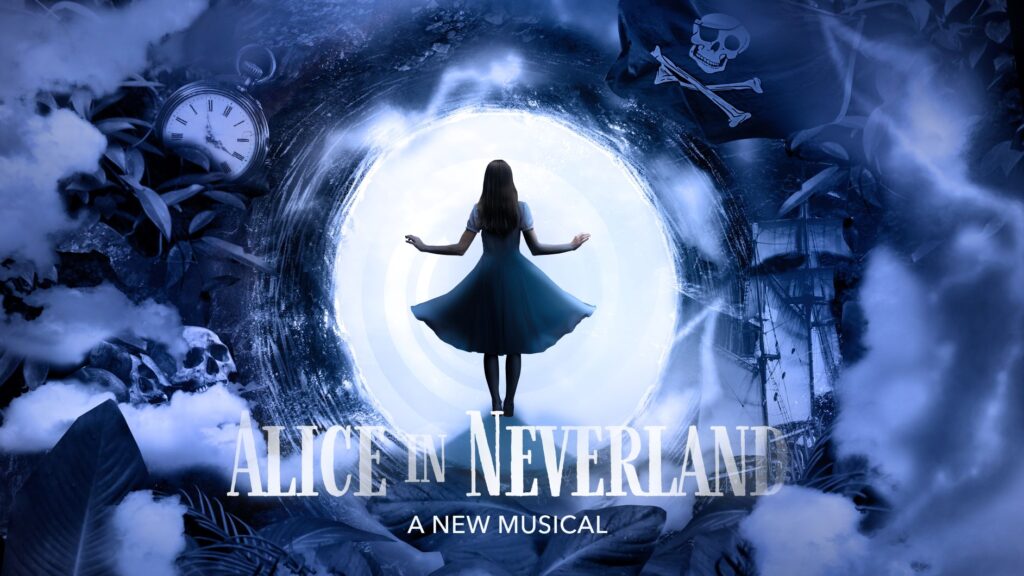 Alice in Neverland is a new musical being developed that features book, music and lyrics by Phil Kenny and Reston Williams. A sequel to one of the most beloved stories of all time, and a prequel to another, Alice in Neverland is set to have its first developmental reading with Christy Altomare, Heath Saunders, Tony Award® nominee Will Swenson, Megan Masako Haley, Alistair Brammer, and Timothy Hughes.