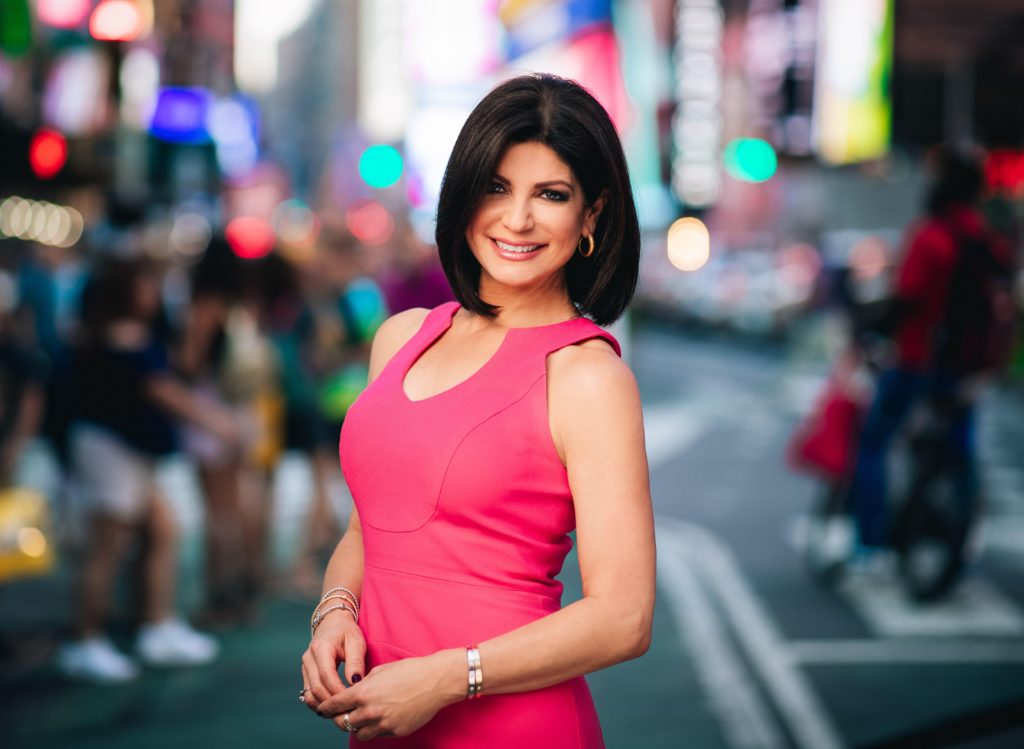 The Broadway Show with Tamsen Fadal is the first nationally syndicated Broadway entertainment program to reach theater fans throughout the country. The series, produced by the John Gore Organization in partnership with Take Flight Productions, is a multiple Emmy Award-winning entertainment show with unprecedented access to A-list celebrities, Broadway’s biggest stars, shows, tours and behind-the-scenes stories on and off the stage. Hosted by Fadal, and featuring correspondents Paul Wontorek and Charlie Cooper, the weekly program airs in 118 television markets across the US and online at www.thebroadwayshow.com. The show’s companion podcast, “The Broadway Show with Tamsen Fadal: Uncut,” can be found on all podcast platforms.