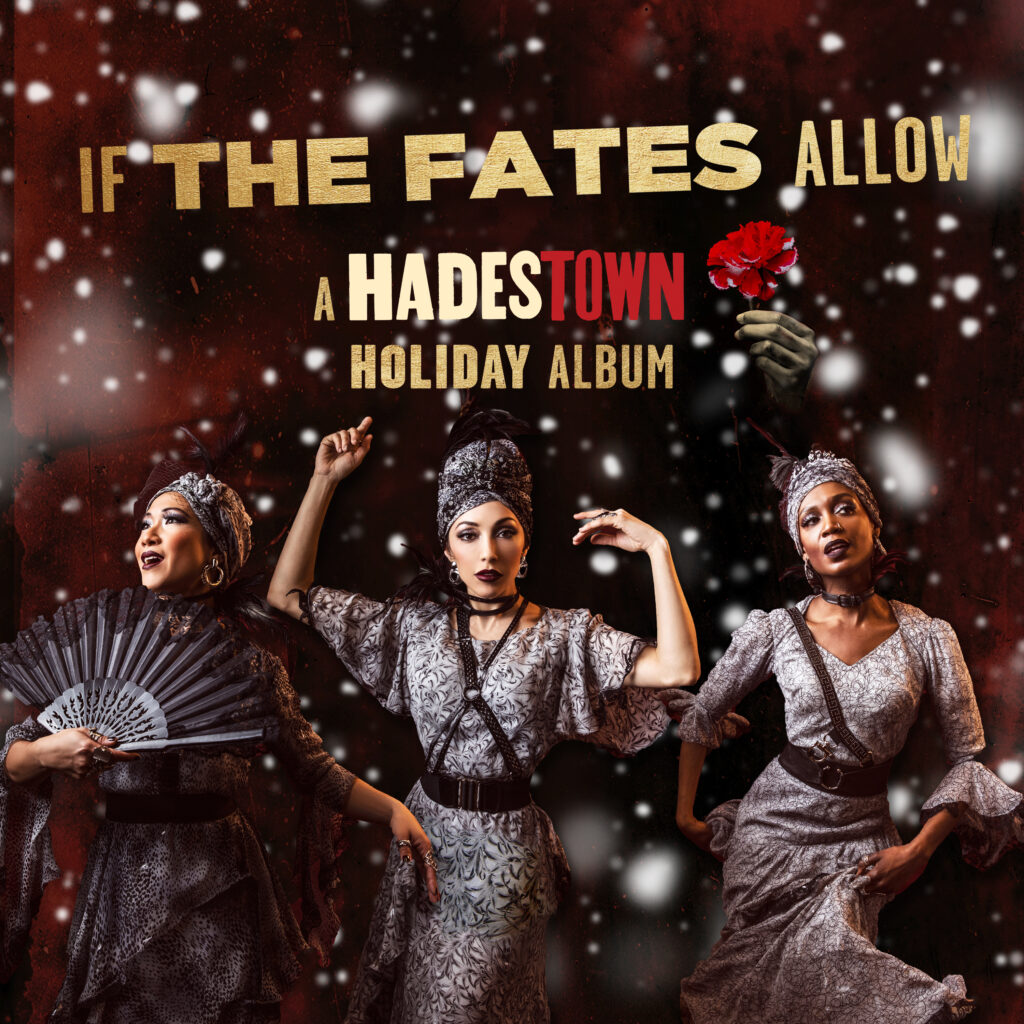 If The Fates Allow: A Hadestown Holiday Album

Sing It Again Records and Broadway Records have announced that If The Fates Allow: A Hadestown Holiday Album, will be released digitally and on CD, Friday, November 20, 2020.

If The Fates Allow: A Hadestown Holiday Album offers both solace and celebration as we head into a winter season like no other. Starring Jewelle Blackman, Yvette Gonzalez-Nacer, and Kay Trinidad as The Fates, the album also features guest appearances by the entire cast of the Tony Award® and Grammy Award®-winning musical singing beloved holiday classics, songs composed by Gonzales-Nacer, Hadestown’s Tony Award-winning songwriter Anaïs Mitchell, and Hadestown music director Liam Robinson, as well as gems waiting to be rediscovered, all in a sound steeped in blues, folk, ragtime, and jazz that has made Mitchell’s groundbreaking musical a phenomenon.

This 14-track album is sure to lift your spirits and keep you livin’ it up this holiday season.