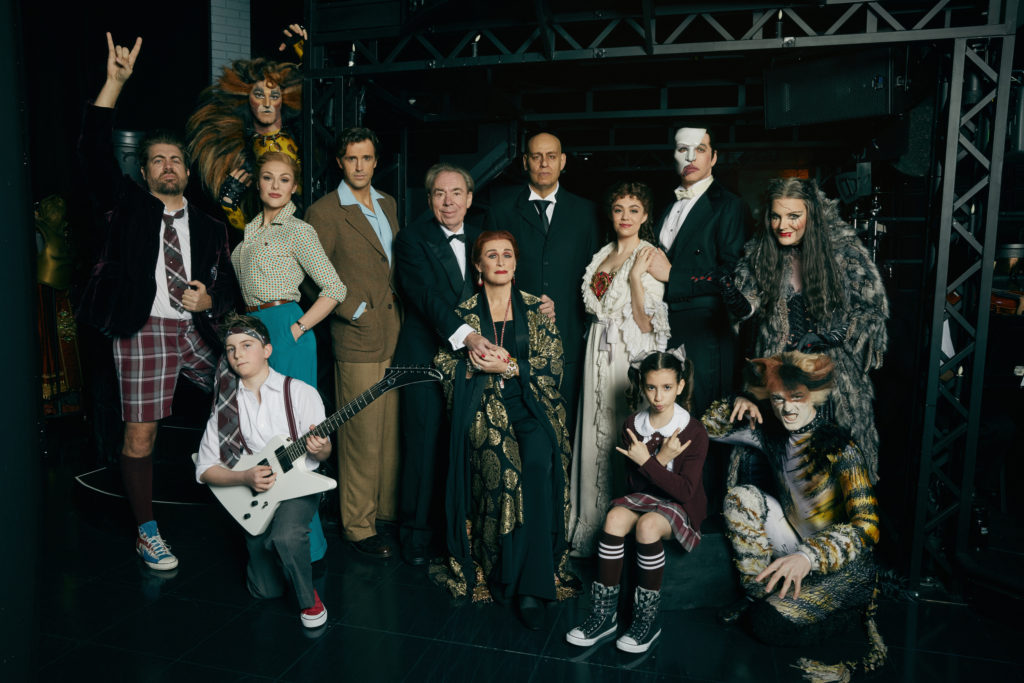 Andrew Lloyd Webber has composed and produced some of the most recognizable Broadway musicals of all time—from Cats to Evita to The Phantom of the Opera—along the way joining an elite group of artists to have achieved EGOT status by receiving an Emmy®, four GRAMMYs®, including Best Contemporary Classical Composition for Requiem, his setting of the Latin Requiem mass which contains one of his best-known compositions, Pie Jesu, an Academy Award®, and eight Tony Awards®, including the 2018 Special Tony for Lifetime Achievement. Additionally, he has been honored with seven Olivier Awards®, the Praemium Imperiale, the Richard Rodgers Award for Excellence in Musical Theatre, a BASCA Fellowship, and the Kennedy Center Honor.

In his book, Unmasked: A Memoir,  Lloyd Webber shares his recollections of the works that have become cultural touchstones for generations of fans. Andrew Lloyd Webber Unmasked: The Platinum Collection is available from UMe/Polydor and is personally curated and overseen by Lloyd Webber to include classics from his earliest work starting with Joseph and the Amazing Technicolor Dreamcoat through School of Rock along with newly recorded songs from superstar artists Lana Del Rey (“You Must Love Me”, Evita), Nicole Scherzinger (“Memory”, Cats) and Gregory Porter (“Light at the End of the Tunnel”, Starlight Express).