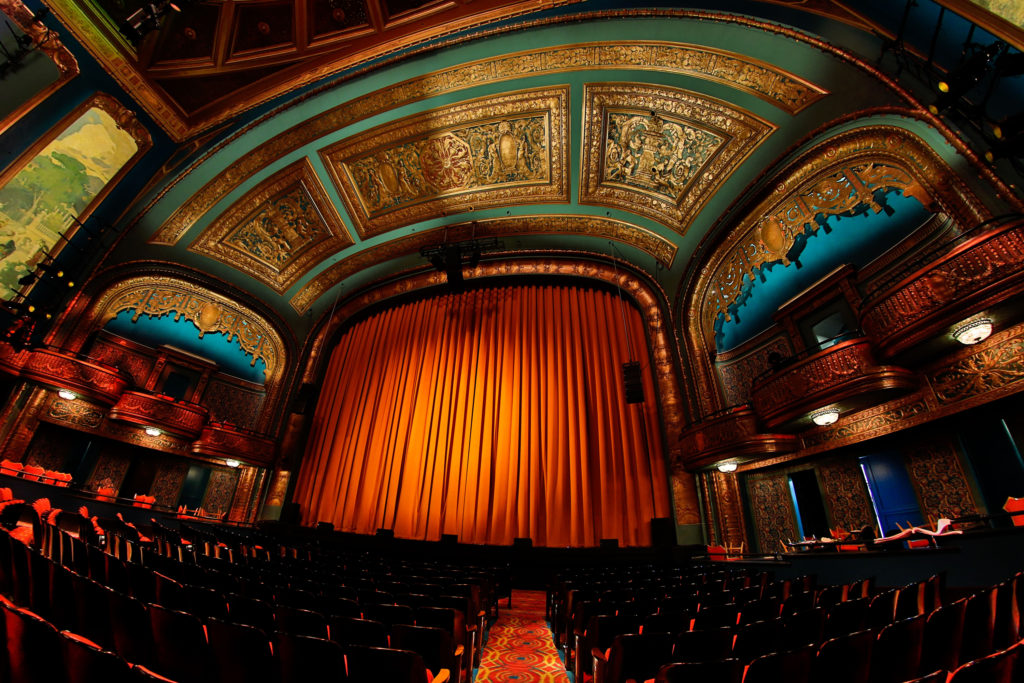 San Francisco’s Curran theater is back with a new vision, nearly 100 years after it welcomed its first audiences. Inspired by the unique entrepreneurial spirit of the Bay Area, as well as Carole Shorenstein Hays’ lifelong passion for creatively daring, cutting-edge material, the Curran provides a home for a handpicked selection of the most exciting stage works being conceived and created anywhere in the world, all while injecting the San Francisco cultural scene with special programming, educational outreach and community engagement programs.

In addition to full productions, the Curran’s award-winning Show & Tell series welcomes speakers and presenters to engage with Bay Area audiences in a fresh way.

Currently, the Curran is home to the smash-hit, six-time Tony Award-winning play, Harry Potter and the Cursed Child.