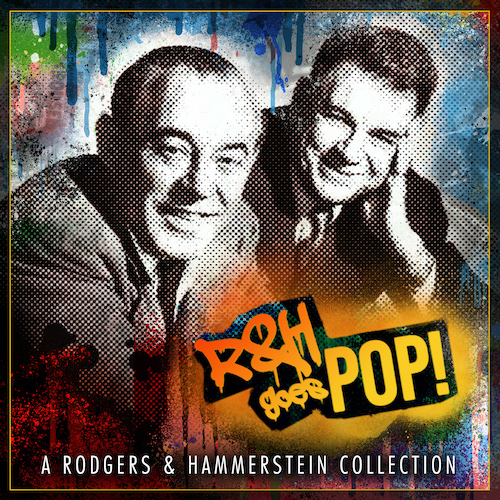 A full media kit can be found at: https://mediakits.concord.com/p/rh-goes-pop/