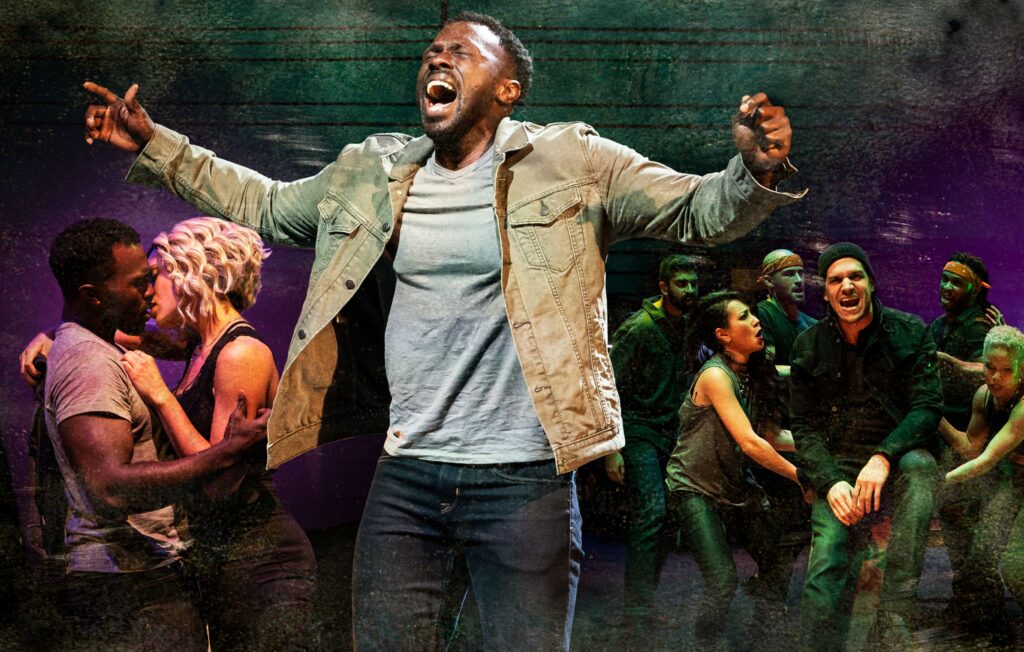 In this singular and exciting new work, the wrong man meets the wrong woman in the wrong place at the wrong time. Set in Reno, Nevada, The Wrong Man tells the story of Duran, a man just scraping by, framed for a murder he didn’t commit, told through poetic lyrics and haunting melodies.