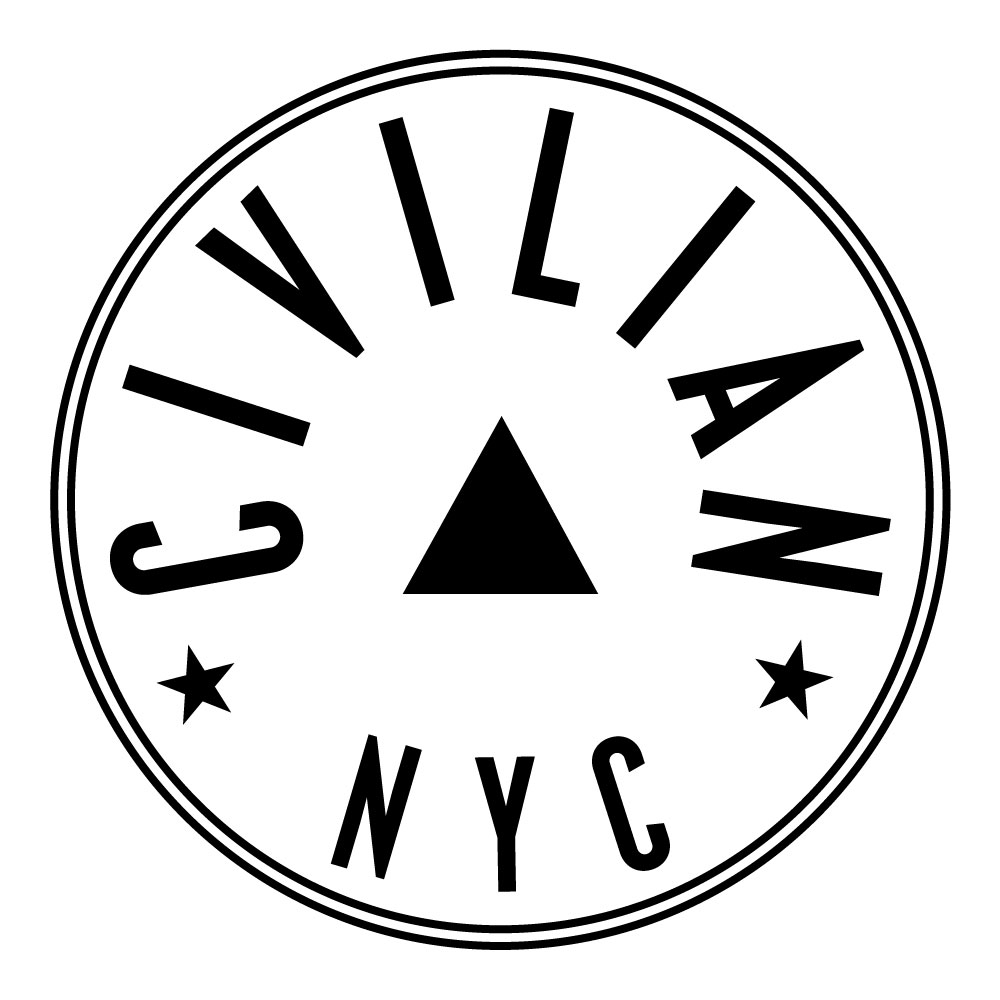 Designed by David Rockwell, CIVILIAN is a 27-story hotel located AT 305 West 48th Street where artists and audiences converge. In a city with overlapping creative communities, CIVILIAN New York opens November 21, 2021 in the heart of the Theater District. It’s a new home and ad hoc clubhouse to serve the needs of New York’s creative corps of performers, designers, directors, producers, and writers. It’s also a place where outsiders in the know can rub shoulders with those who inspire them, and immerse themselves in Broadway and all of its micro-worlds. The hotel is a natural extension of Rockwell’s decades of work designing sets for Broadway and theaters.

CIVILIAN will donate a portion of its fees to American Theatre Wing (ATW) to help in its mission of support for so many of the creatives affected by COVID.