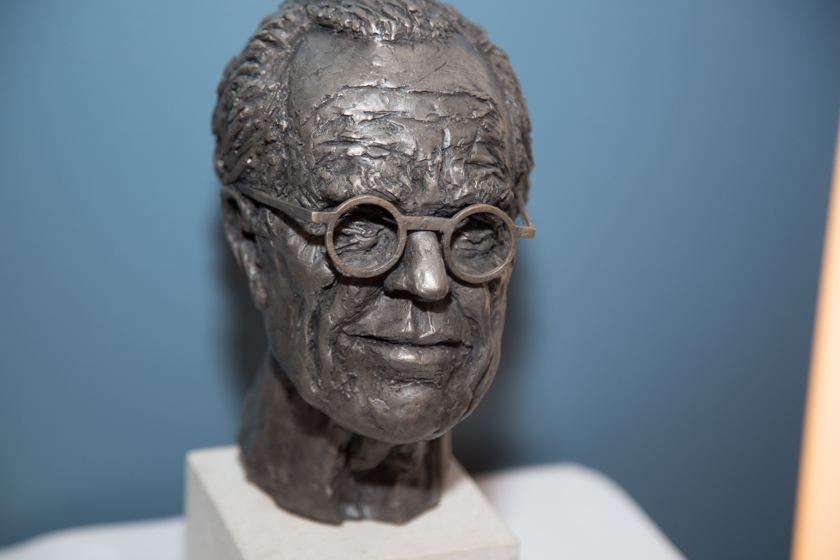 Now celebrating its fourteenth year, the Yale Drama Series Prize is the preeminent playwriting award in cooperation with Yale University Press and is solely sponsored by the David Charles Horn Foundation. The Yale Drama Series Prize is awarded annually for a play by an emerging playwright, selected by a judging panel of one—a distinguished playwright of our time. The winner receives the David Charles Horn Prize of $10,000, as well as publication of the winning play by Yale University Press and a staged reading. The Yale Drama Series is an annual international open submission competition for emerging playwrights who are invited to submit original, unpublished, full-length, English language plays for consideration.

The 2021 Yale Drama Series Prize will be awarded to Rachel Lynett for her play Apologies to Lorraine Hansberry (You Too August Wilson). The 2021 award recipient was chosen by Pulitzer Prize-winning playwright Paula Vogel.